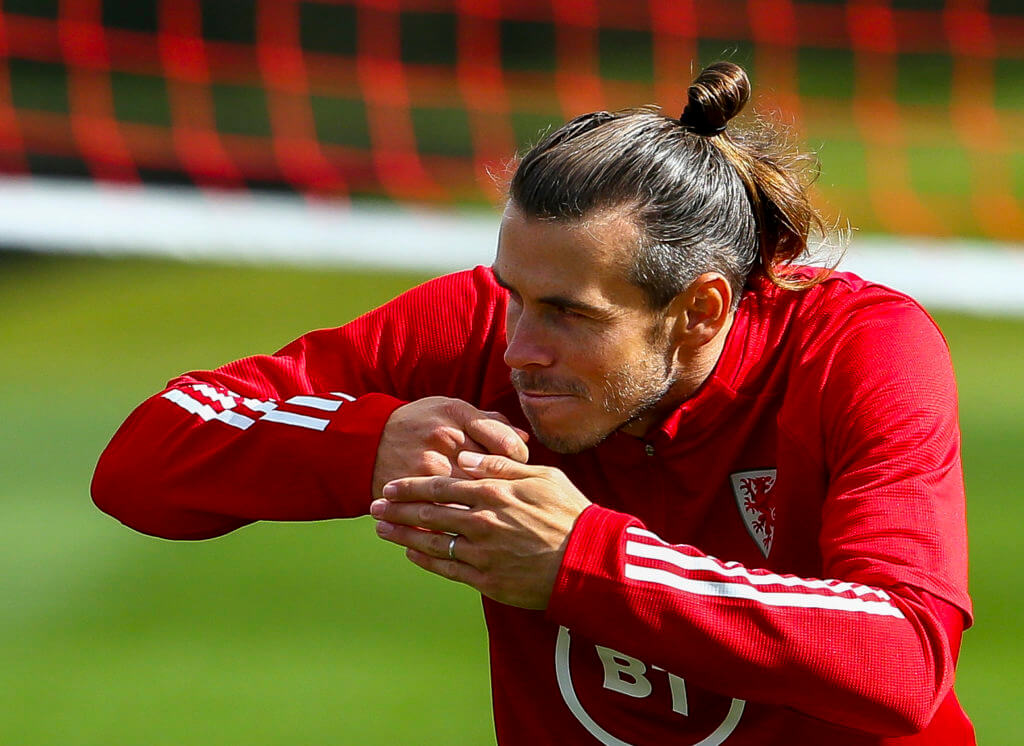 Tottenham Hotspur are ahead of Manchester United in the race for Real Madrid winger Gareth Bale, according to ESPN.

It has been reported that United are serious about signing Bale, but the Red Devils see the Wales international winger as a back-up option if they are unable to bring Jadon Sancho from Borussia Dortmund.

The report has added that the 31-year-old Wales international is aware of interest from United and is ‘attracted by the prospect of a move to Old Trafford’, but Tottenham have ‘the advantage’ as the Ole Gunnar Solskjaer’s side see him as a second option, according to the report.

It has been further added that Madrid are willing to sell Bale for £18 million and also are prepared to send him out on loan.

Would Gareth Bale be a good signing for Manchester United?

Bale is a former Tottenham player, and the Spurs fans would welcome him back with open arms.

However, United are a bigger club, and the Red Devils will also play in the Champions League this season as well as compete for the Premier League title.

The Red Devils have a very strong team, and if they are able to bring Bale to Old Trafford, then they would be even better.

An attack consisting of Bruno Fernandes, Paul Pogba, Marcus Rashford, Anthony Martial and Bale would be a joy to watch.