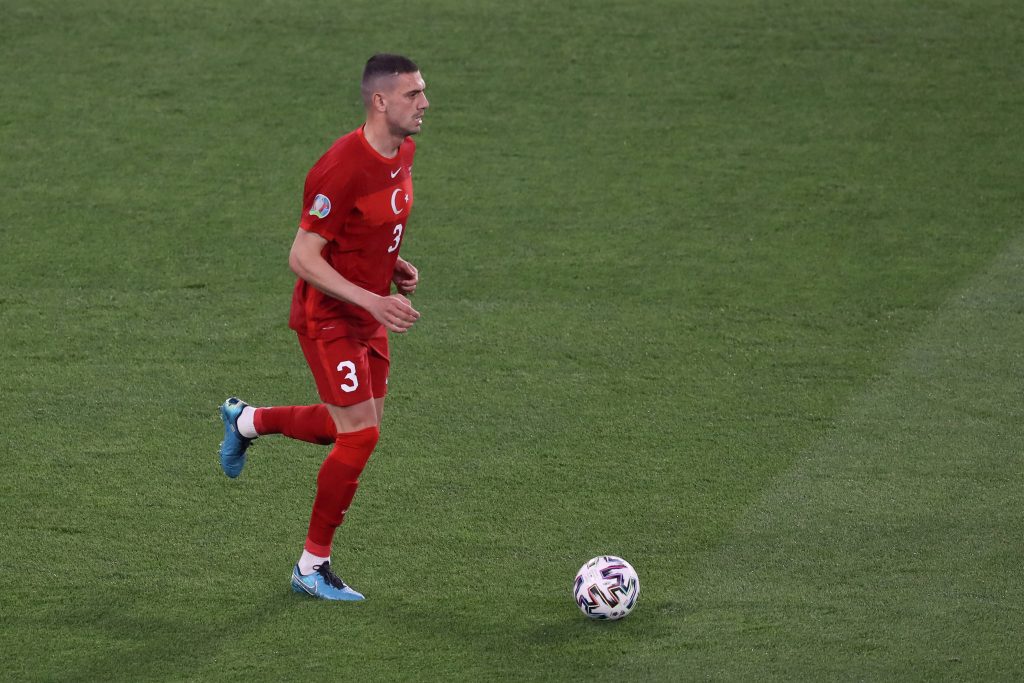 Everton have been linked with a move for Juventus defender Merih Demiral for weeks now.

According to Calciomercato, the Premier League club are strongly interested in signing the 23-year-old, but they would have to pay around €40 million for his services.

Demiral is not a regular starter at the Italian club and had a disappointing European Championships with Turkey.

Juventus are looking to sell him to raise funds for the signing of Manuel Locatelli.

However, they will have to lower their demands for any transfer to go through.

Everton need to improve their defence this summer, and Demiral could prove to be a quality long term addition alongside Ben Godfrey.

A move to Goodson Park would be ideal for the Turkish international.

He needs to play regularly at this stage of his career and is unlikely to get that opportunity at Juventus.

Everton could give him more first-team opportunities, and working with Rafa Benitez could help him improve as a defender.

The move undoubtedly hinges on whether Everton can persuade Juve to drop their asking price.

If they fail to do so, they are likely to switch their attentions elsewhere, with the new season now just a few weeks away.

Read: Everton have reportedly made an offer for 30-year-old star.