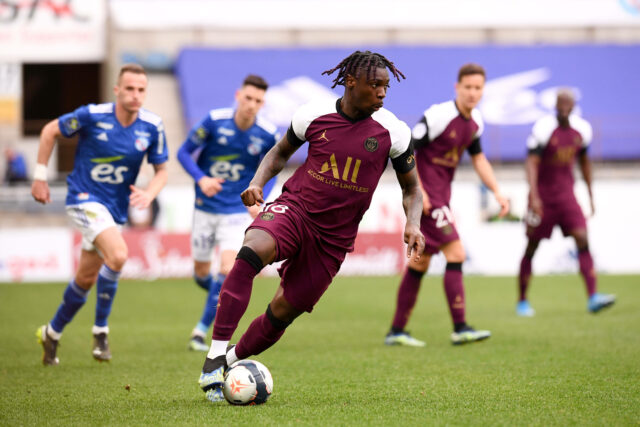 According to reports from Calciomercato, the Nerazzurri have become the latest club to have registered an interest in the PSG striker.

The 21-year-old is enjoying a hugely impressive season on loan at Paris Saint-Germain. He has scored 12 Ligue 1 goals and found the net three times in the Champions League.

PSG are working on a deal to sign him up permanently, but they are expected to face strong competition from elsewhere.

Juventus are reportedly interested to bring their former player back to the club, but it seems Inter have also joined the race.

Inter are on their way to clinching the Serie A title this term, and Kean could find the move tempting, although he would prefer to stay at Parc des Princes.

According to reports from The Telegraph, Championship club Reading are interested in signing Everton midfielder Mo Besic in the summer.

The 28-year-old joined Everton in 2014 and has made over 50 appearances in all competitions.

His contract runs out at Goodison Park in a few months, and he will be a free agent after that.

The report claims that Reading wanted to sign him in January, but they couldn’t finalise the teams before the deadline.

In other news, PSG have joined Manchester clubs to sign Harry Kane.