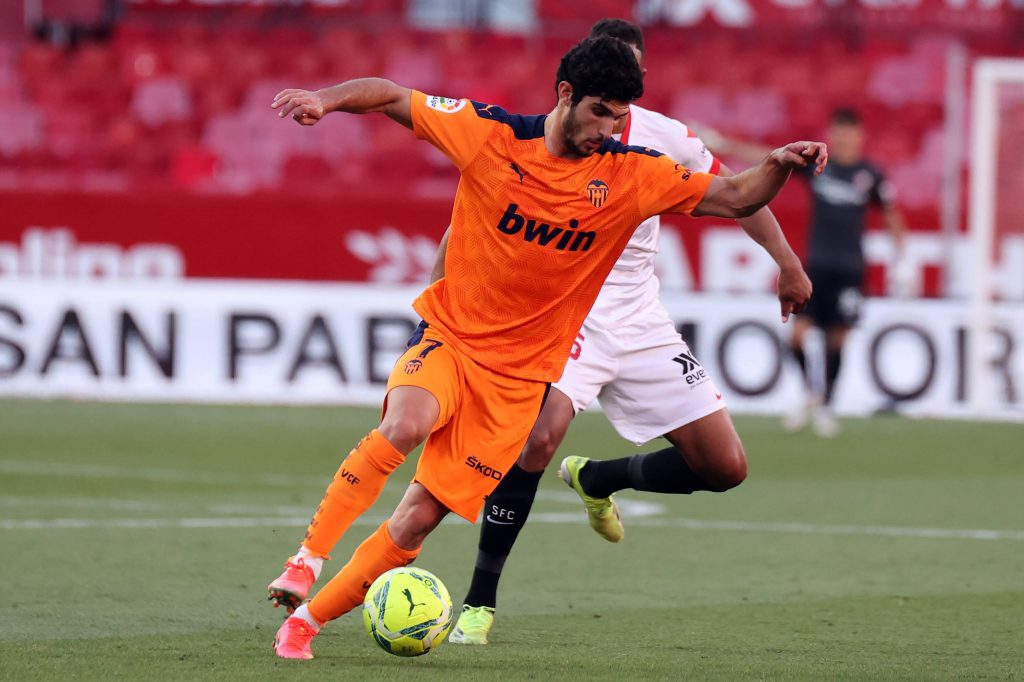 Everton were linked with a move for the Valencia attacker Goncalo Guedes earlier this summer.

The Spanish outfit are now willing to sell the Portuguese international for €15 million, as per Calciomercato.

The 24-year-old bagged seven goals and seven assists in all competitions for Valencia this season and could prove to be a handy signing for the Toffees.

The reported asking price should be affordable for a club with Everton’s resources, and it would be no surprise to see them make an offer in the coming weeks.

SL View: Could prove to be a major bargain

Guedes is still quite young and has plenty of time to fulfil his potential. Carlo Ancelotti could help him develop further and improve as a player.

The Portuguese international was rated quite highly before his move to Valencia.

He would add some much-needed depth to the Everton attack alongside Richarlison and Dominic Calvert-Lewin.

The Toffees need to add more quality to their squad if they want to secure European qualification next season.

Picking up bargains like Guedes would be a smart decision for them.

He has not had the best time at Valencia and is likely to be tempted to move to the Premier League if the Toffees come calling.

Read: Everton eyeing up a move for Frenchman this summer.