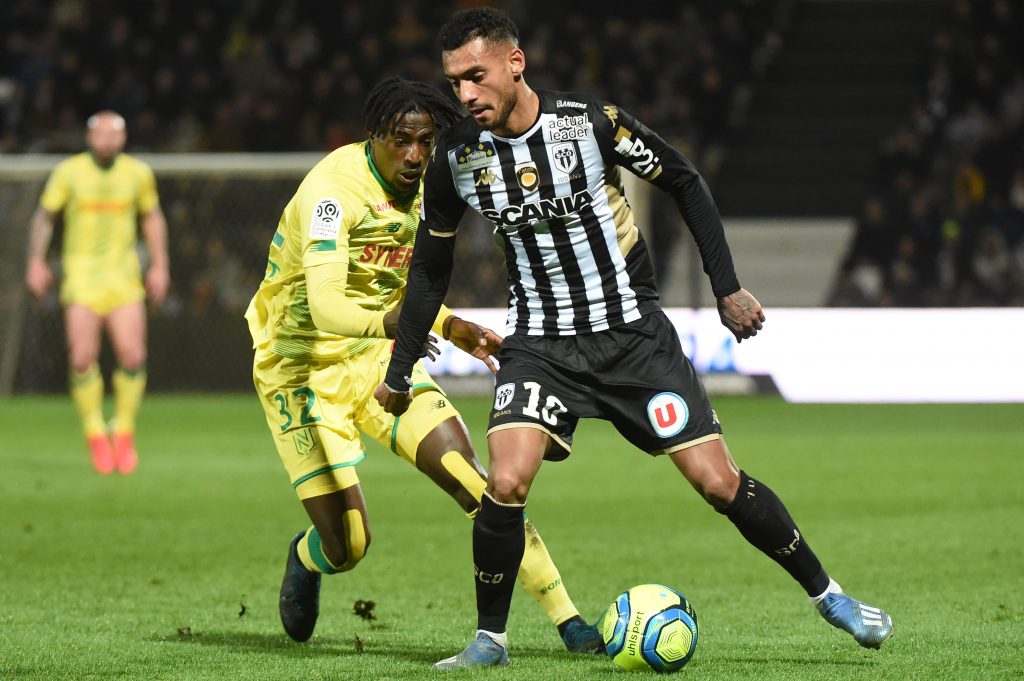 Angers midfielder Baptiste Santamaria has been linked with a move to the Premier League this summer.

As per AreaNapoli, the midfielder could be available for a fee of around €10-15m.

The report adds that the player wants to play in the Premier League and his representatives remain in contact with the likes of Everton.

Santamaria has done very well in the French league and he has been dubbed as the next Kante.

Everton could certainly use a ball-winning midfielder like him in their side. A player like Santamaria would improve them a lot.

The likes of Delph and Schneiderlin are simply not good enough and Ancelotti needs to improve that part of his squad.

Without a solid midfield, Everton will struggle to challenge for European football next season.

The 25-year-old would be an upgrade on Everton’s current defensive midfield options and the Toffees should look to get the deal done as soon as possible.

If the reported price is correct, several clubs will be vying for his services. Everton cannot afford to get drawn into a bidding war by delaying their move.

Santamaria is being looked at by the Italian and Spanish clubs as well. However, his preference is to play in England next season.