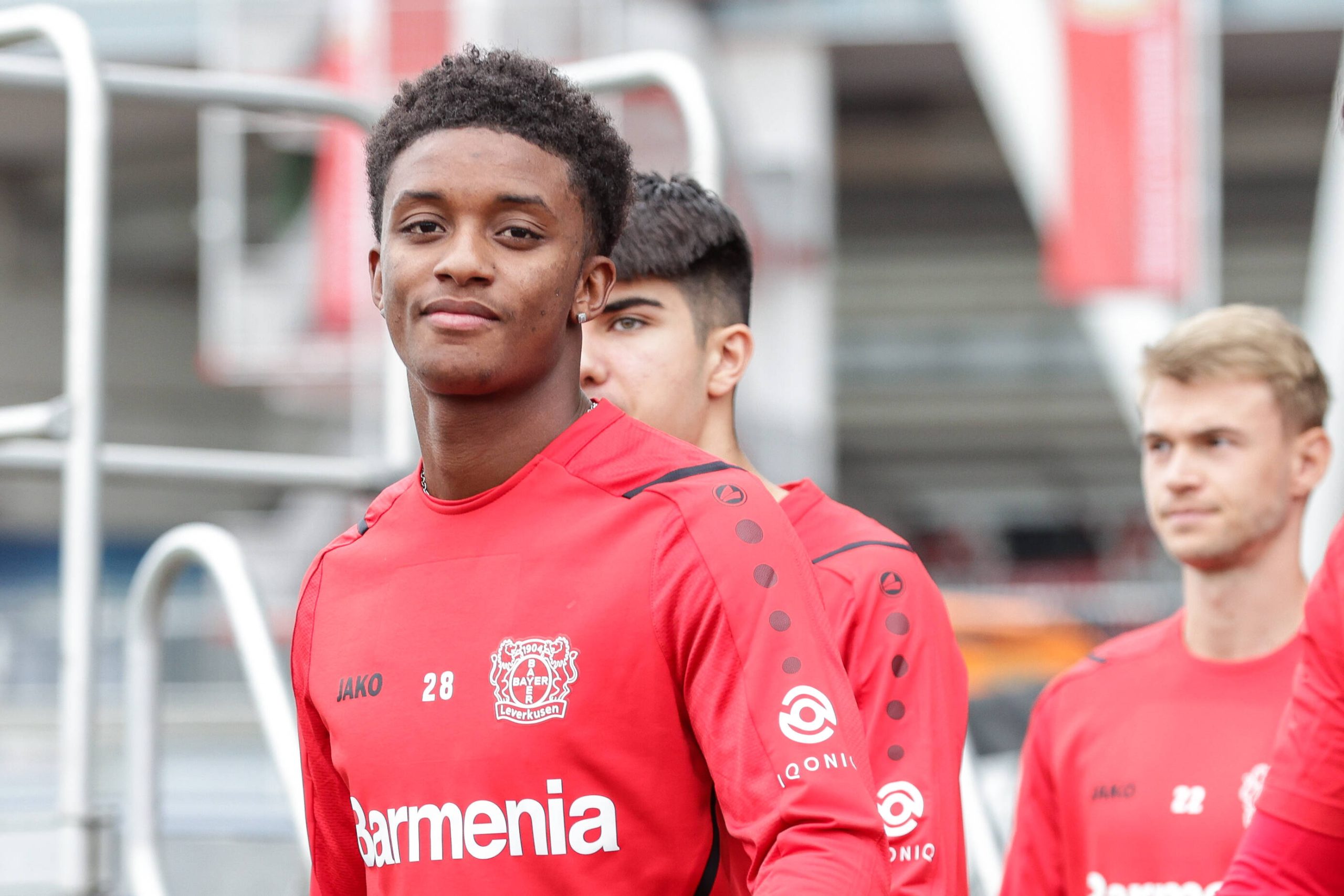 Everton are closing in on deals for Bayer Leverkusen winger Demarai Gray and Andros Townsend, according to The Times’ Paul Joyce.

The Toffees are landing Townsend for free after he left Crystal Palace at the end of his deal last month and will pay £1.5 million for Gray.

Everton manager Rafa Benitez wants to strengthen his attack ahead of next season, and landing the two wingers could prove to be a smart move.

Townsend brings loads of experience to the table, while Gray has plenty to prove having struggled in his last days at Leicester City and with Bayer Leverkusen.

Everton are set to lose Bernard and Cenk Tosun this summer, and the English duo would be decent replacements.

Gray, 25, won the Premier League with Leicester in 2015-16 but has struggled to impress since, scoring just 10 goals in over 120 top-flight games.

He moved to Leverkusen in January after failing to play regularly under Foxes boss Brendan Rodgers, and his six-month spell in Germany is set to end.

Gray scored once and assisted twice in 10 Bundesliga games, and Benitez will hope he can help him to fulfil the potential he showed at Birmingham City and his early Leicester days.

Townsend, 30, played in over 168 Premier League games for Palace over the last five years and still has a lot to offer.

Not a bad start for Benitez.