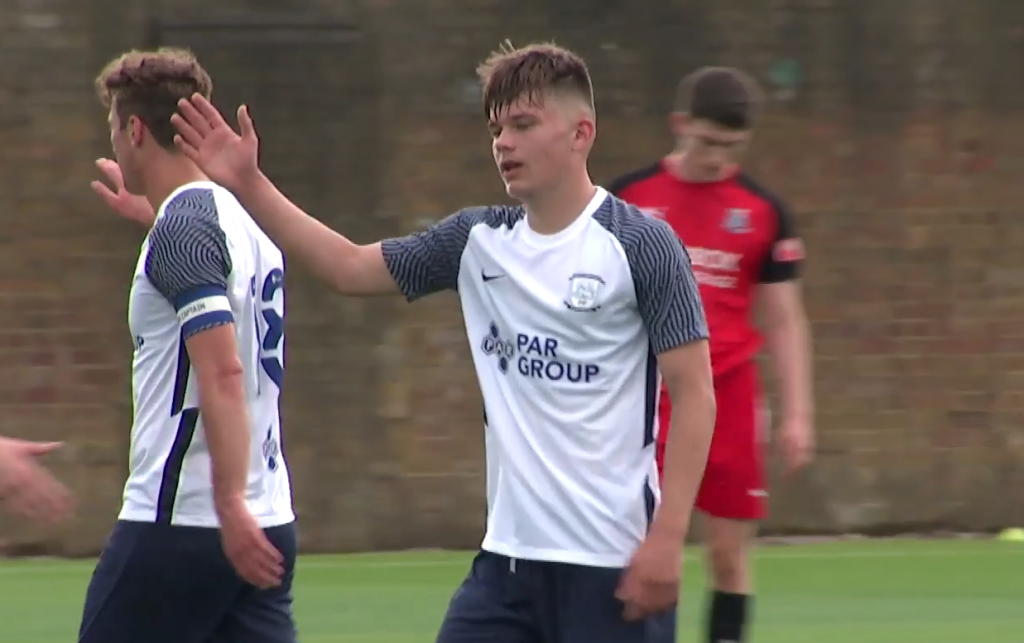 Everton are one of a handful of Premier League clubs keen on signing Preston North End youngster Lewis Leigh, according to a report from football.london.

Toffees boss Rafa Benitez has a lot of work to do at Goodison Park this summer.

Aside from signing top-class players, Benitez will be keen to bring in some young talented starlets with potential.

Everton have an ageing squad, and that is something that needs addressing.

And the Preston teenager could very well be an exciting signing for the future for the Merseyside outfit.

Benitez wants to bring the 17-year-old to Goodison Park from Preston this summer. 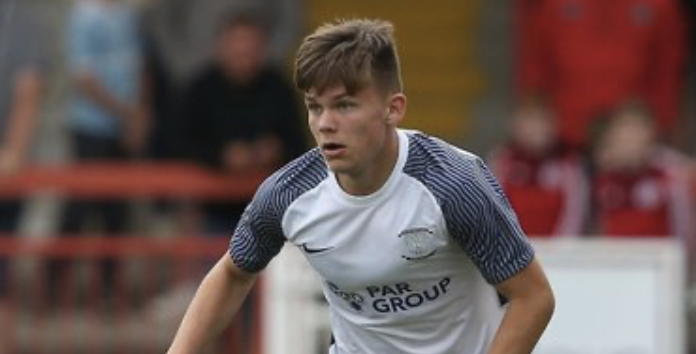 Leigh was released by Everton’s fierce rivals Liverpool at under-14 level before joining Preston.

He is highly rated at Deepdale and has recently been handed the number 17 shirt.

The four clubs linked with a move to sign Leigh signifies just how highly rated he is in the game.

If Everton win the race for his signature, it will undoubtedly be somewhat of a coup for the Merseyside outfit.