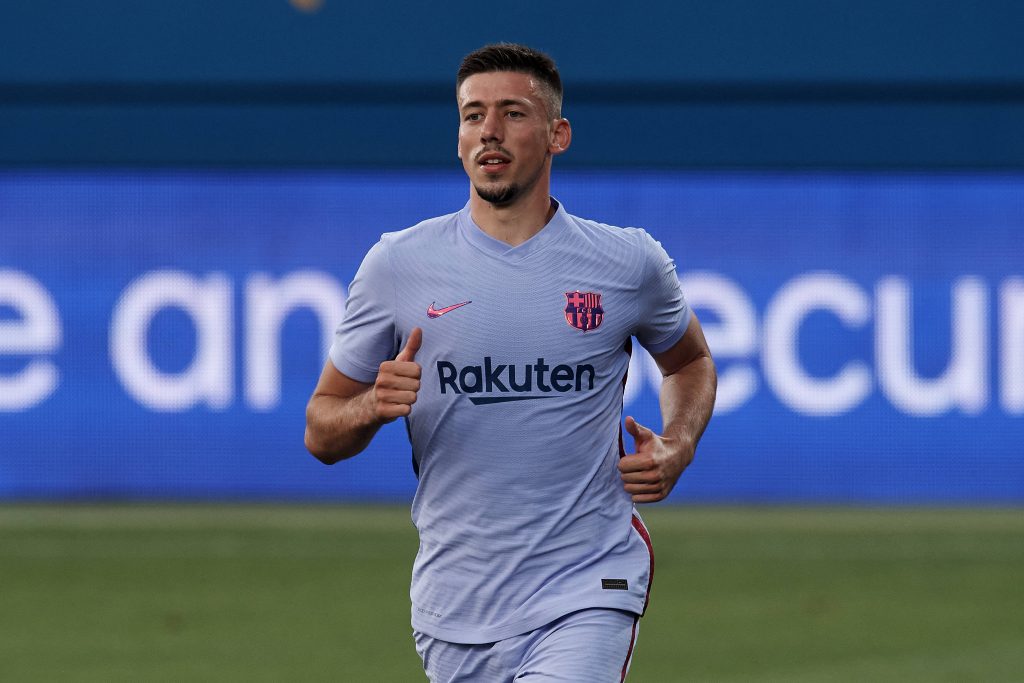 Everton want to sign Barcelona centre-back Clement Lenglet this summer, according to a report from Spanish publication Sport.

Central defence is clearly an area where Toffees boss Rafa Benitez needs to bolster before the start of the new Premier League campaign.

Everton conceded 48 league goals last season – only Leicester City and Leeds United let in more out of the teams inside the top 11 in the table.

And Benitez appears to have his sights set on a player who would definitely improve his side’s defending.

Sport claims that Benitez is looking to bring the 26-year-old centre-back to Goodison Park on loan with an obligation to buy.

Barcelona are allegedly looking for around £20 million for the Frenchman.

Lenglet is exactly the kind of player Everton should be looking to sign.

In 33 La Liga appearances for Barca last season, he averaged 1.1 tackles, one interception and two clearances per game. He also won an average of 1.8 aerial duals per match.

The Barcelona ace is very comfortable with the ball at his feet.

Lenglet made 69.7 passes per game on average during those outings and recorded an incredible completion rate of 92.1%.

Signing the 13-times capped France international on loan with an obligation to buy for £20m would be outstanding business for Everton.

And Benitez shouldn’t hesitate to make this one happen as soon as possible.

Read also: Everton could swoop in for £60m attacker.