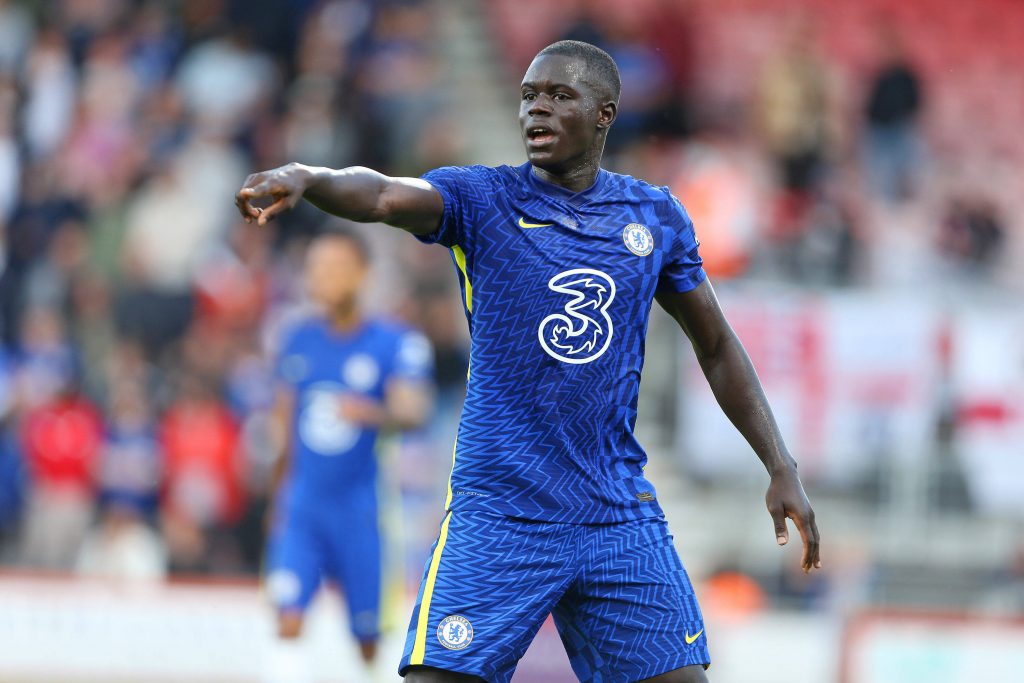 Everton are interested in signing Chelsea centre-back Malang Sarr this summer, according to a report from Gianluca Di Marzio.

Bologna are also reportedly keen on the Blues youngster.

The 22-year-old joined Chelsea on a free transfer last summer but was immediately loaned to Porto for the season.

The former Nice man impressed in Portugal. However, it seems as though he doesn’t really have a future at Stamford Bridge.

The Toffees are trying to hijack Bologna’s proposed move to sign the French youngster, according to Di Marzio.

With Thomas Tuchel eyeing a move to sign Jules Kounde from Sevilla, Sarr would be wise to move on from the west London outfit on loan at the very least.

The Chelsea ace would be a solid addition for Everton boss Rafa Benitez.

The Frenchman would certainly add more pace and power to the Spaniard’s defensive options at Goodison Park.

At 22, he has plenty of time left ahead of him to improve upon things like his positional sense and his reading of the game.

However, Sarr has all of the basic attributes needed to succeed in the Premier League.

Whether Everton beat Bologna to his signature this summer remains to be seen.