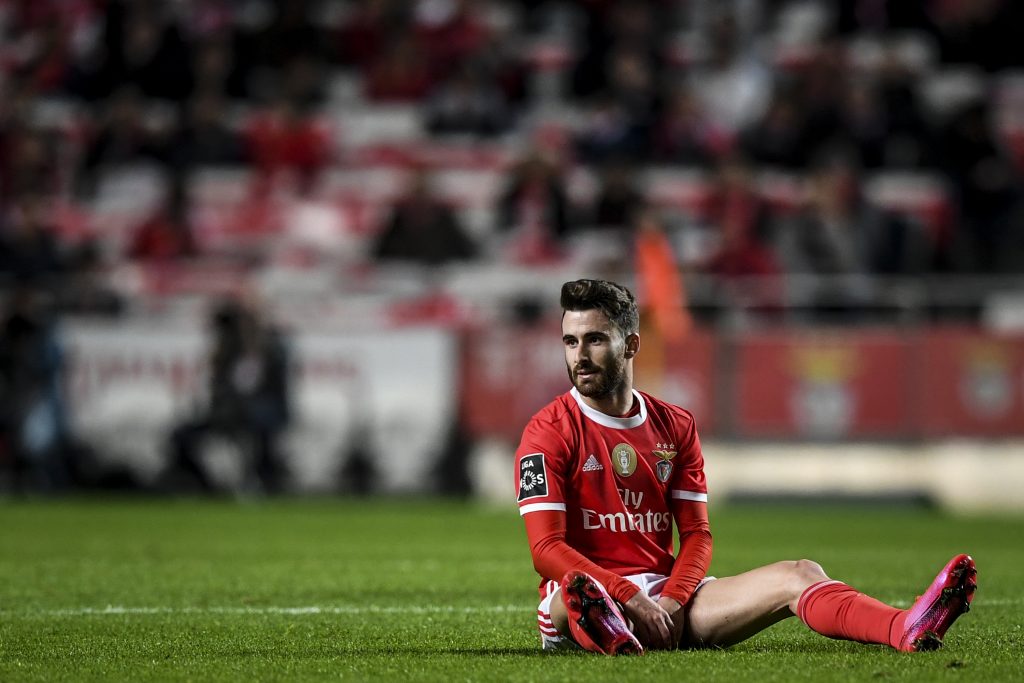 Everton are keen on signing the Benfica midfielder Rafa Silva this summer.

According to Correio da Manhã (via Sportwitness), Everton have approached the player’s agent regarding a move.

Silva has 9 goals and 6 assists to his name so far this season and he could prove to be a quality addition to Ancelotti’s side.

Everton need to add more goals and creativity this summer and Silva seems like an ideal fit.

It will be interesting to see if Everton make an offer for the player in the coming weeks.

Rafa Silva has a mammoth release clause of €80m and Everton will have to negotiate a more reasonable fee.

No club will want to pay Silva’s release clause and therefore Benfica will have to lower their demands in order for a transfer to go through.

The report adds that Silva is interested in a move to the Premier League this summer.

If Everton come calling, he is likely to be tempted. The Toffees have an ambitious project and a world class manager in charge.

Someone like Ancelotti could take Silva’s game on to the next level.

Apparently, Arsenal are keen on the 27-year-old as well and it will be interesting to see where he ends up.