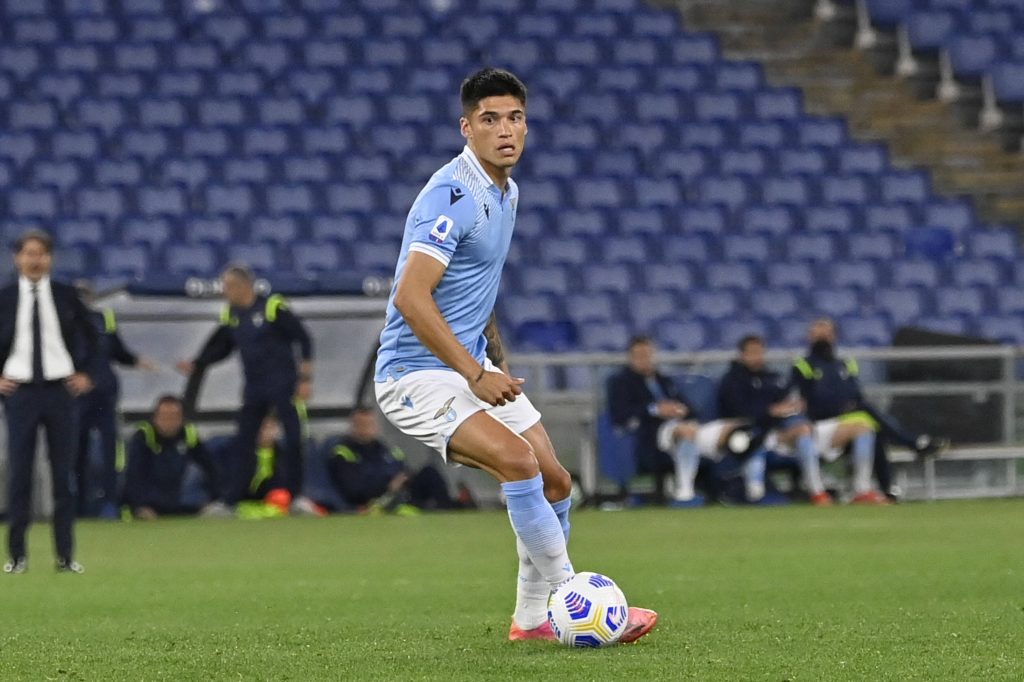 Everton are pressing ahead to sign Lazio playmaker Joaquin Correa this summer, with the future of James Rodriguez far from certain.

According to La Gazzetta dello Sport (h/t Get Italian Football News), the Toffees are heavily keen to sign the 27-year-old star.

Serie A champions Inter Milan are also looking to sign the Argentine, with Lazio reportedly slashing the player’s asking price.

Lazio initially demanded a fee in the region of £34 million for Correa, but he could now be available for around £25m.

Everton have already submitted a bid in the region of £17m, and it seems they need to come up with a better offer to secure his signature.

The player’s agent Alessandro Lucci is hopeful of taking him to the Premier League, where there are no shortage of admirers.

Rafael Benitez has already signed Demarai Gray and Andros Townsend this summer, but he is still looking to add more creativity to his squad.

Correa has already told the Biancocelesti about his desire to leave the club, and it is unclear where he will end up.

Tottenham have been heavily linked with Correa, although their interest appears to have cooled in recent days.

Spurs are looking to sign a forward and a defender as Nuno Espirito Santo bids to wrap up a fruitful summer window.

However, their transfer strategy could take a whole new dimension if they lose Harry Kane to Manchester City.