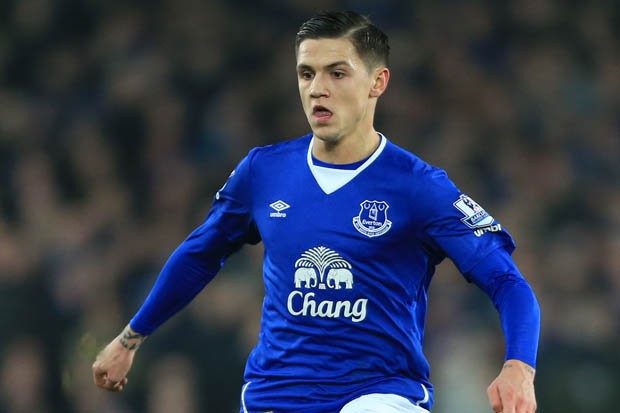 According to a recent report from the Northern Echo, Middlesbrough are interested in signing Muhamed Besic on a permanent deal.

The 25-year-old joined the Riverside club in the January transfer window, and within the first six matches into his half-season loan, he has already made a huge impact.

Boro have only lost one of those matches he has started in since moving from Goodison Park, and Tony Pulis is now considering making a permanent move for the Bosnian.

He has three years to run on his present contract and Everton will be looking to get more than the £4.5 million they paid to Hungarian club Ferencvaros four years ago.

The report claims that Everton are open to the idea of letting him go, but should the Toffees consider giving him another chance?

Besic has struggled with injuries at Everton, and he has not really had his chance properly. However, if he carries on the good form for Boro, he will return to Goodison Park with confidence behind him.

Moreover his lengthy contract means Everton can send him on loan again if things go wrong and then take a final decision. But, right now, Besic deserves one more chance if he continues to impress in his loan spell.