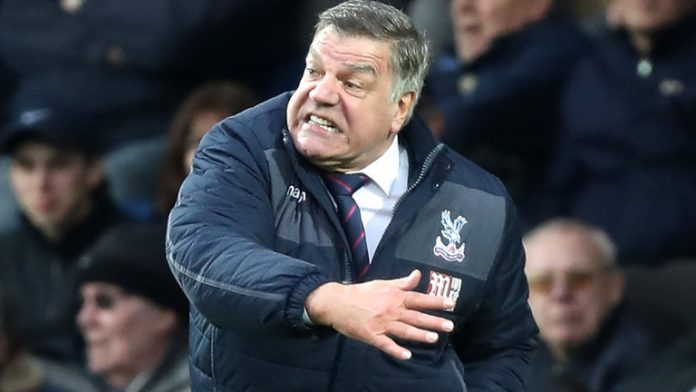 Everton’s sacking of Ronald Koeman has sparked plenty of rumours about who should take over, but only one man should be in the frame – Sam Allardyce.

Sean Dyche, Chris Coleman, David Moyes and Carlo Ancelotti have all been linked to the job and while there are arguments to be made for each of them, Allardyce is the standout candidate.

No doubt the usual detractors will question Allardyce’s style of football, but he gets results and he gets them fast – which is exactly what Everton need right now.

Koeman’s failure to replace Romelu Lukaku wouldn’t necessarily be an issue for Allardyce, especially given his ability to make teams hard to beat.

Dyche has done a decent enough job at Burnley, although there’s a major difference between managing a club of that size compared with one of Everton’s stature.

Coleman and Moyes shouldn’t even be under consideration, while Ancelotti will surely hold out for a job in Italy. Everton U23 head coach David Unsworth has also been suggested as a possibility, but he would be a major risk given the club’s current predicament.

Appointing Allardyce with Unsworth alongside as his assistant would be the best move Everton could make.

Whatever route they take, it’s a managerial appointment the club simply cannot afford to get wrong.