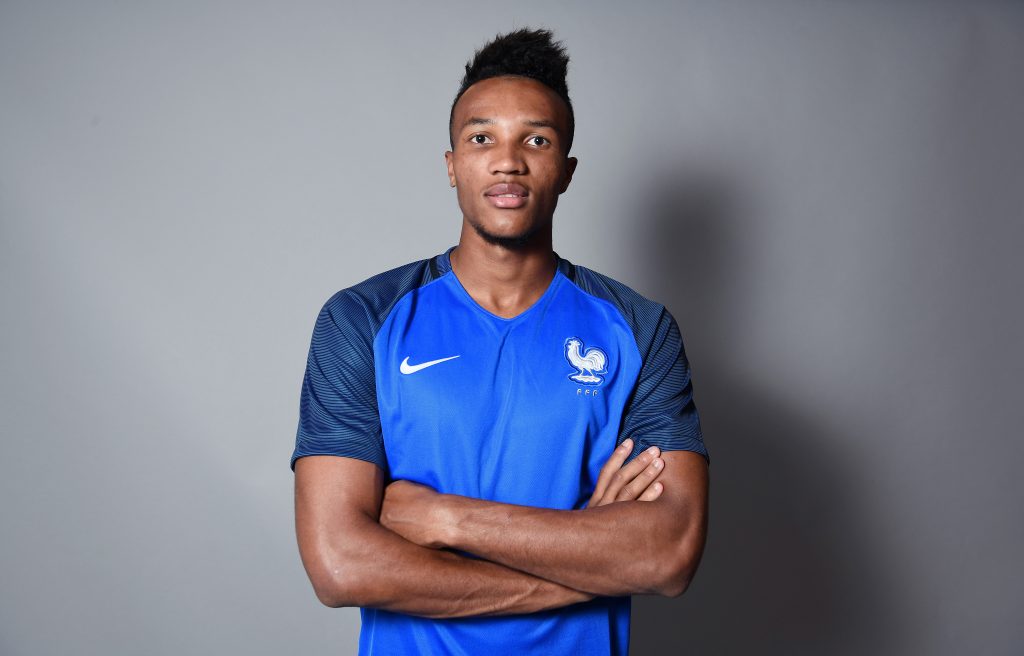 According to Sky Sports, he has picked up an Achilles injury and he will be ruled out of action for the next six months.

The former Mainz midfielder has had rotten luck since his move to Goodison Park. He has missed most of this season with a thing injury he picked up in August.

Now he is set to miss the remaining games as well. The Premier League is all set to resume next month from the 17th.

Gbamin will be devastated with the latest injury blow. Apparently, it was a non-contact injury.

It will be interesting to see if Gbamin can recover in time for the next season.

As of now, no decision has been made regarding the start date of the 2020/21 season. Gbamin is all set to be out of action until November at the very least.

Everton paid £25m for Gbamin last summer and they would have expected him to play a key role for them this season. Instead, the 24-year-old midfielder has made just two appearances for the Toffees.

Some of the Everton fans seem very disappointed with the news and they have taken to Twitter to share their thoughts on the situation.

this man has got to have had an argument with a evil witch or something. he is cursed

This man is cursed🙄

Let’s just hope it won’t be that bad…tragic that.