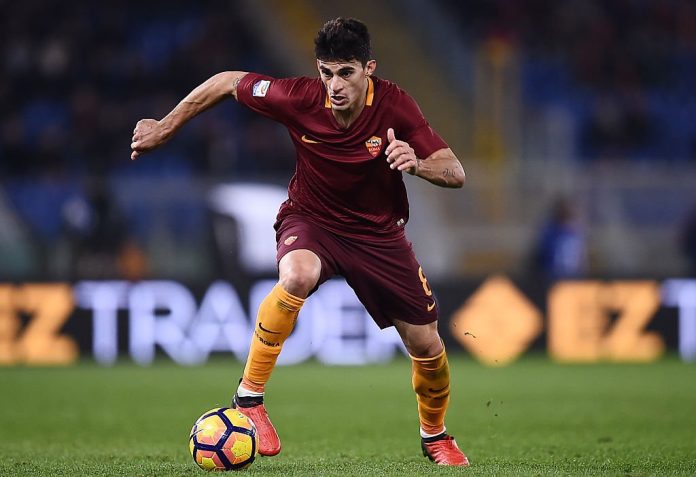 Everton have been linked with a move for Diego Perotti this summer.

According to a report from Leggo (translated by Sportwitness), the Toffees have enquired about the Roma winger.

The 30-year-old has been a regular starter for the Italian side over the past year and he should look to move on if he wants to play more often.

Perotti will add depth and flair to Everton’s attack if the deal goes through. It will be interesting to see if Everton submit an offer for the player in the coming weeks.

He is unwanted at Roma and therefore he is unlikely to cost a lot. A reasonable offer might be enough to convince the Italians.

Marco Silva could use some flair in his attack and Perotti would be ideal.

The Argentine is a very good dribbler and he can score goals from the wide areas. He can play on either wing, although he enjoys operating from the left.

It will be interesting to see how he does in England. His style of play should help him settle in and he could make a real impact for Silva.