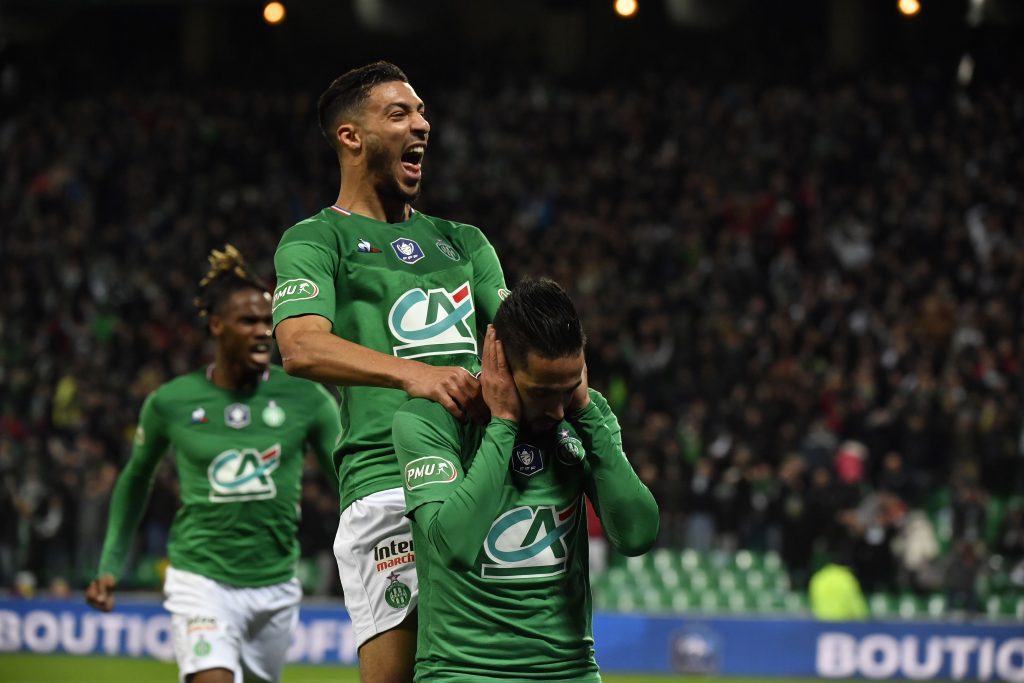 Everton are keen on signing the Saint-Etienne attacker Denis Bouanga this summer.

As per Le 10 Sport, the player is valued at around €15m and it will be interesting to see if the Toffees make their move for him.

The Premier League outfit have made an enquiry for Bouanga already.

Everton can certainly afford the asking price and Carlo Ancelotti could use more attacking depth.

Bouanga has done well in France this season and he has 12 goals to his name. Those numbers could certainly improve when he is playing with better players.

Everton could prove to be the ideal move for him right now.

He will add goals and assists to the side and someone like Ancelotti could improve him as a player.

It will be interesting to see where Bouanga ends up this summer. Everton aren’t the only ones after him.

Rennes are thought to be keen on the player as well. That said, they cannot hope to compete with a Premier League club financially.

If Everton truly want him, they have the resources to pull it off.

Meanwhile, Spanish outfit Real Betis have shown their interest in the player as well.

Everton must look to wrap up the transfer quickly unless they are keen on entering a bidding war for the attacker.