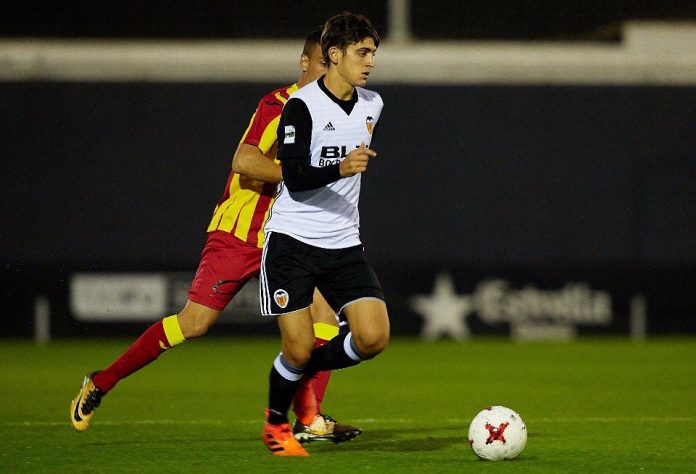 Everton are interested in signing the Elche midfielder Gonzalo Villar.

According to a report from Alicante Plaza (translated by Daily Star), the Toffees have already contacted Elche to inform them of their interest in Villar.

Juventus and Roma are thought to be keen on signing the player as well and Roma have already submitted an offer. The offer is thought to be in the region of £2.5m.

It will be interesting to see where the 21-year-old ends up this month.

It is not certain how much Villar will cost. He has a contract until 2021 with Elche and his release clause is over £20m.

Villar is certainly talented and Ancelotti could help him develop into a quality player for Everton. The Premier League side need to improve their midfield and Villar could prove to be a handy option right now.

Everton have had a poor season so far and Ancelotti will be expected to finish the season strongly. The Italian will need new players in order for that to happen.

Along with Villar, Everton should look to improve their attacking options as well. The likes of Walcott, Bernard and Kean are in poor form right now and the Toffees could do with a quality forward.