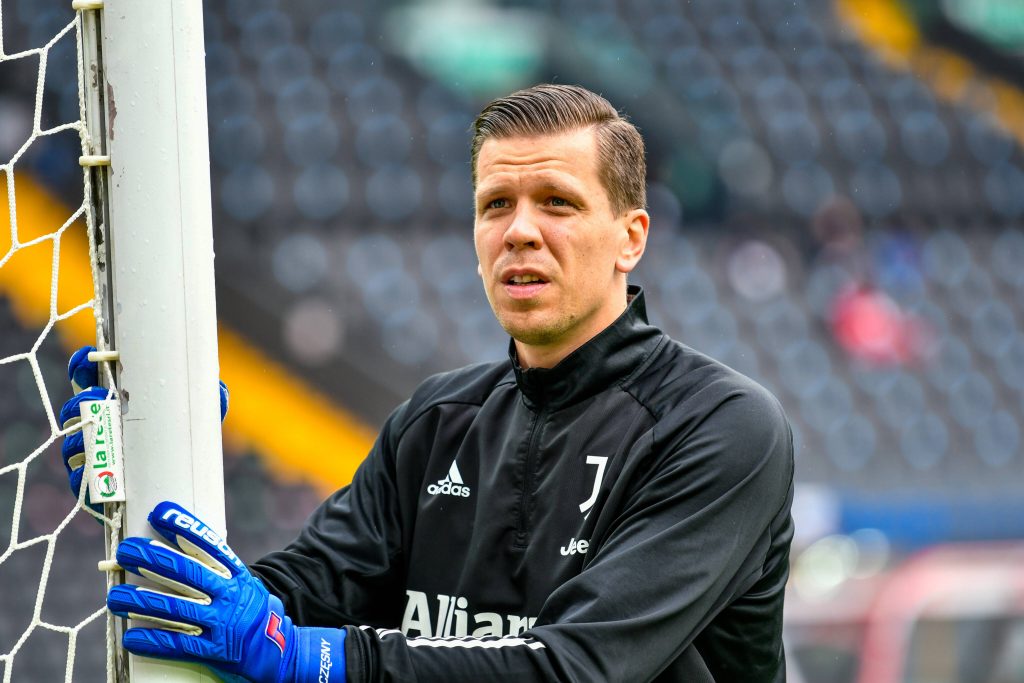 Everton are searching for a goalkeeper this summer and TuttoJuve are reporting that they could make a move for Juventus shot-stopper Wojciech Szczesny.

The former Arsenal keeper would be an upgrade on Jordan Pickford and Robin Olsen.

Both goalkeepers have been error-prone under Carlo Ancelotti, and the Italian needs to improve that department if he wants his side to challenge for European football next year.

The 31-year-old has a contract until the summer of 2024, and the Italian outfit are under no pressure to cash in on him.

The report from TuttoJuve adds that Everton would have no problem paying his wages, but they will not offer more than €10 million to Juventus.

However, Juve are unlikely to allow Szczesny to leave so cheaply given what it would cost them to find a suitable replacement.

It would also be quite surprising if the player wanted to move to Everton.

The Toffees cannot provide him with Champions League football, and it would be a step down for him.

Ancelotti may yet decide to stick with Pickford, particularly as he still has his best years ahead of him.

The England international has been susceptible to mistakes but has plenty of time to eradicate those from his game.

Read: Everton have been keeping tabs on another Juventus player for this summer.