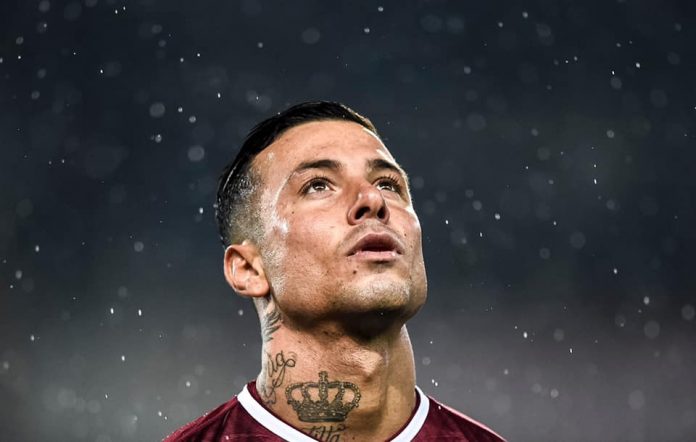 Everton are interested in signing the Torino defender Armando Izzo this summer.

According to Tuttosport, Arsenal are keen on the 27-year-old centre back as well.

The Toffees need to bring in a centre back this summer and Izzo would be a decent signing.

Marco Silva’s side are interested in signing Kurt Zouma from Chelsea but if the deal for the Frenchman doesn’t materialise, they will need to fall back on someone else.

Izzo has proven himself in Serie A and he has the ability to cut it in the Premier League.

It will be interesting to see whether Everton are willing to submit an offer for the player in the coming weeks.

Izzo joined Torino for a fee of around £9million last summer and the Italians will demand a premium if they are forced to sell this summer.

The 27-year-old is a key player for Torino and he helped them maintain a fantastic defensive record last season. The Serie A side picked up 15 clean sheets in the league.

Everton can certainly afford to pull off the transfer financially and it remains to be seen where the player ends up in the coming months.