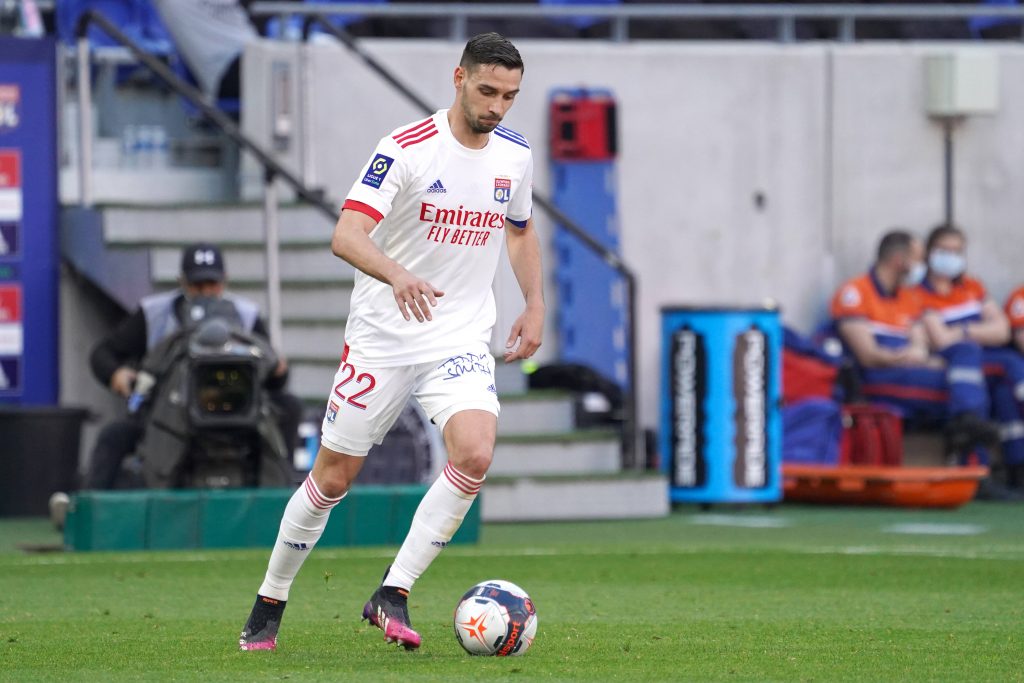 Everton have been linked with a move for Juventus defender Mattia de Sciglio.

According to Calciomercato, Everton and Villarreal have shown their interest in signing the full-back who was on loan at Lyon last season.

The 28-year-old impressed in France and was a regular starter for Lyon. De Sciglio made 33 appearances across all competitions for the French outfit.

The two clubs are yet to make a concrete offer, but Juventus are prepared to sell him for around €5 million.

SL View: Could be a bargain signing for Everton

The Toffees need a quality right back next season to compete with Seamus Coleman for the starting berth, and de Sciglio could prove to be a handy option.

Lyon were linked with a permanent move for the player but decided not to sign him because of their financial limitations.

He needs to join a club where he can play regular first-team football, and Everton might provide him with that platform next season.

The asking price seems extremely reasonable, and he could turn out to be a real bargain for the Toffees if he adapts to English football.

The Juventus defender will be a free agent next summer, and it would be wise of the Italian giants to cash in on him in the coming weeks.