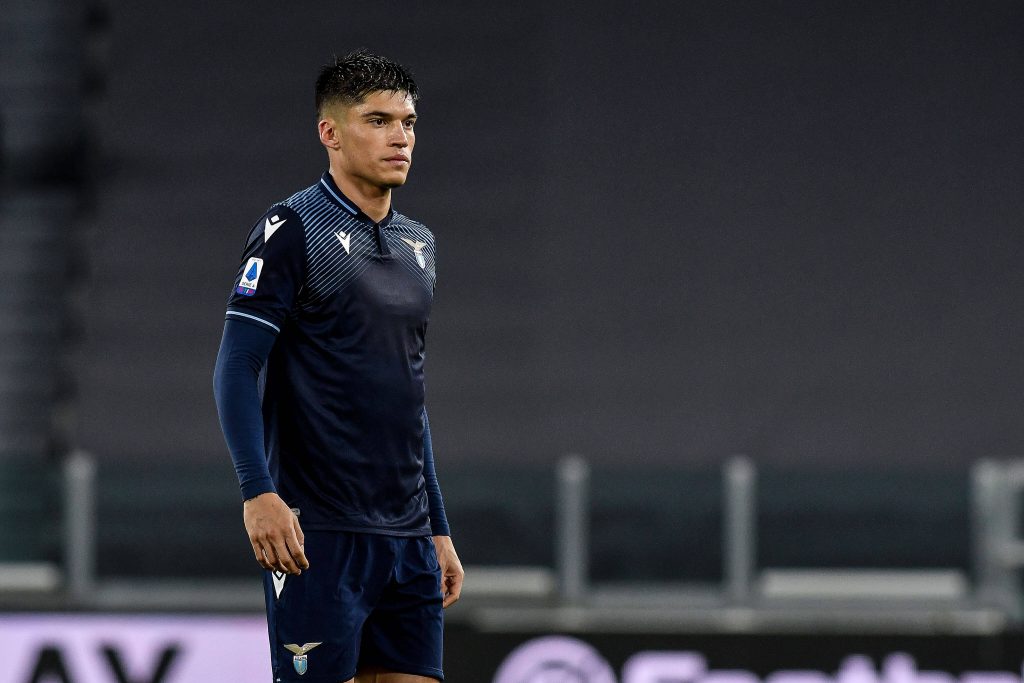 Everton have been linked with a move for Lazio forward Joaquin Correa.

The 26-year-old is expected to leave the Italian club this summer, with the club demanding around €35 million for his services.

Inter Milan are also keen on signing the Argentine international, but Everton are pressing for his services as per Calciomercato.

The Argentine can operate across the front line, and his versatility could prove to be really useful for the Toffees.

The Lazio attacker was impressive last season, bagging 11 goals and six assists across all competitions.

The player has a contract with Lazio until 2024, and it is understandable why they want such as hefty fee.

Although the asking price might seem steep, Correa has the ability to make a significant impact on Everton’s attack.

The club have already added Andros Townsend and Demarai Gray to their squad but are still in the market for more forwards.

Correa has the ability to be a regular starter for Everton and could boost their hopes of challenging for European qualification next season.

They will be eager to fend off the competition from Inter and sign the South American over the coming weeks.