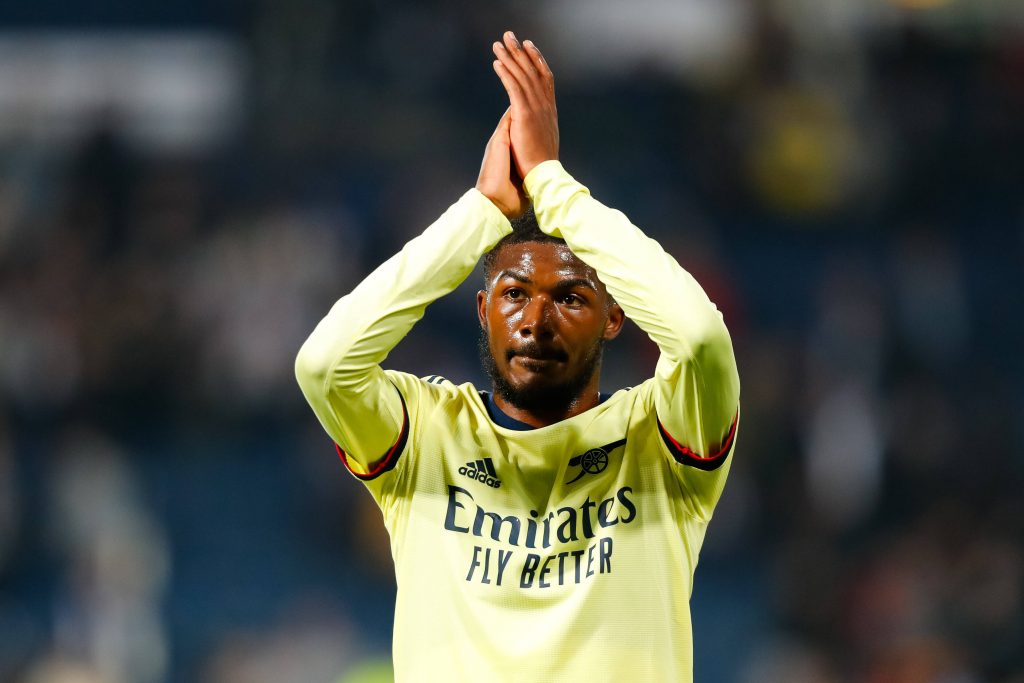 The Toffees have been searching for a new right-back this summer, but they have so far been unsuccessful in landing one.

The club were linked with moves of Max Aarons and Denzel Dumfries earlier this summer but were priced out of deals.

Dumfries has since joined Inter Milan. It appears that Maitland-Niles has emerged as their new target.

The club are exploring a loan deal for the Gunners graduate, who recently entered the final two years of his contract.

Maitland-Niles has made 122 appearances for the Gunners across all competitions, but the vast majority have come from the full-back and wing-back roles.

However, the 23-year-old prefers to play in midfield, and it was one of the reasons why he chose to join West Bromwich Albion on loan earlier this year ahead of other clubs.

He has already confirmed that he is open to leaving the Gunners, but the club may be reluctant to sanction a loan unless he pens a contract extension.

The Toffees have a good association with the north London outfit, having secured deals for Theo Walcott and Alex Iwobi over the past three years.

The Merseyside outfit also have a solid relationship with Gunners head coach Mikel Arteta, who previously played over 200 games for them.

This could see them as favourites to land Maitland-Niles if there is a bidding battle, but the Gunners may want an obligation to buy if he leaves on loan.

Maitland-Niles has insisted that he is not a full-back in the past, but the prospect of regular playing time could convince him to join the Toffees.

Seamus Coleman and Jonjoe Kenny are the specialist right-backs at the club, but the latter has been widely tipped to leave if a replacement is found.

With Coleman nearly 33, Maitland-Niles has the chance to make the position his own in the long term if he can stay consistent with his displays.