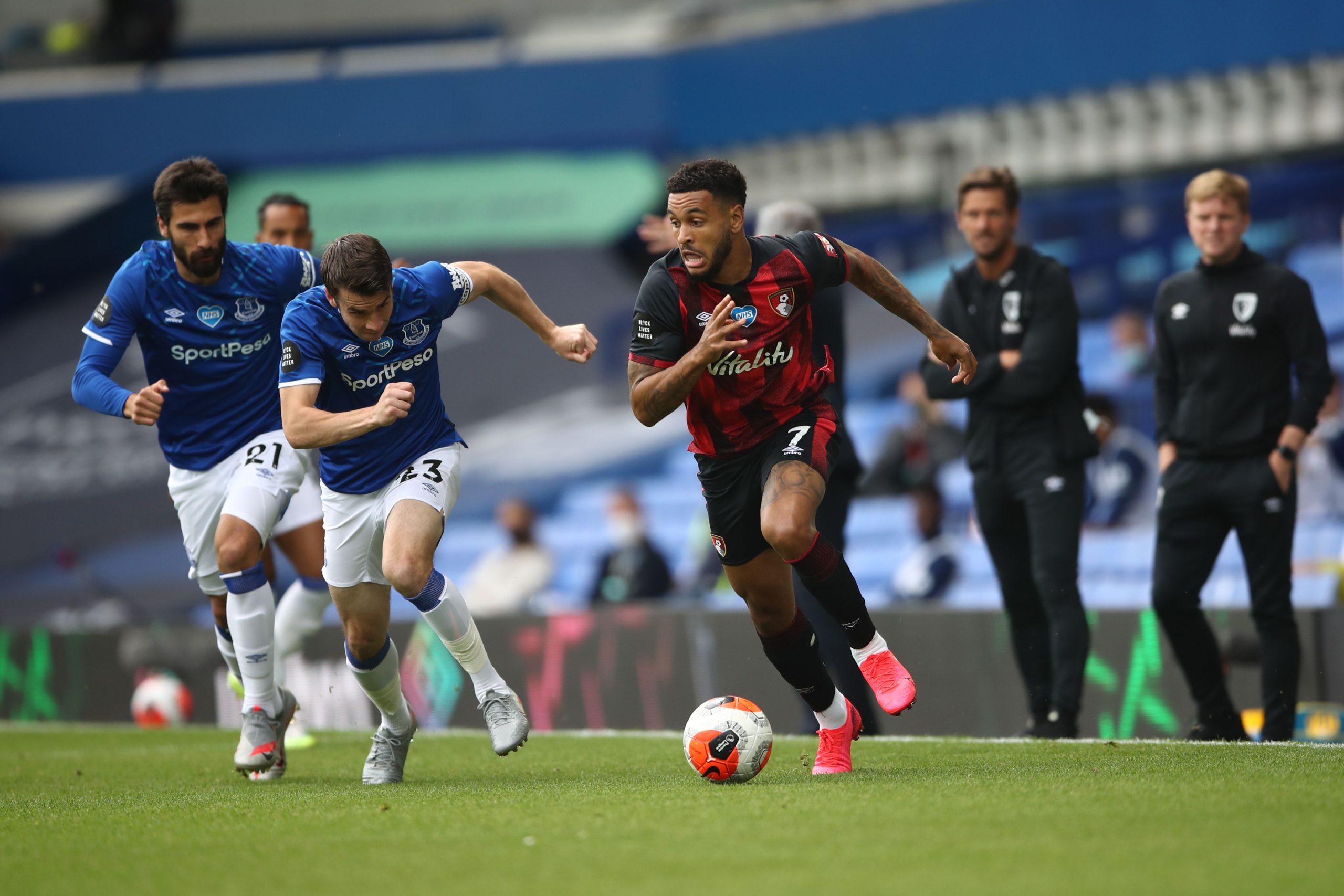 Everton are looking to improve their attacking options this summer and they have identified Josh King from Bournemouth as a potential target as per Daily Mail.

It will be interesting to see if they can convince the Cherries to sell the player this summer.

Bournemouth were relegated to the championship at the end of last season and they will struggle to hold onto their key players.

Someone like Josh King deserves to play in the Premier League and he is likely to be tempted if Everton come calling with a concrete offer.

The likes of Moise Kean have struggled this past season and Ancelotti needs to bring in another quality attacker. Josh King has considerable Premier League experience and he could prove to be a really useful option for the Italian manager.

It will be interesting to see how much Bournemouth demand for King if they are forced to part with his services in the coming weeks.

The 28-year-old scored six goals for Bournemouth in the Premier League this past season and he can play multiple roles in the attack. His versatility will be a bonus for Everton if they manage to lure him to Goodison Park this summer.

King picked up four assists in the league as well.