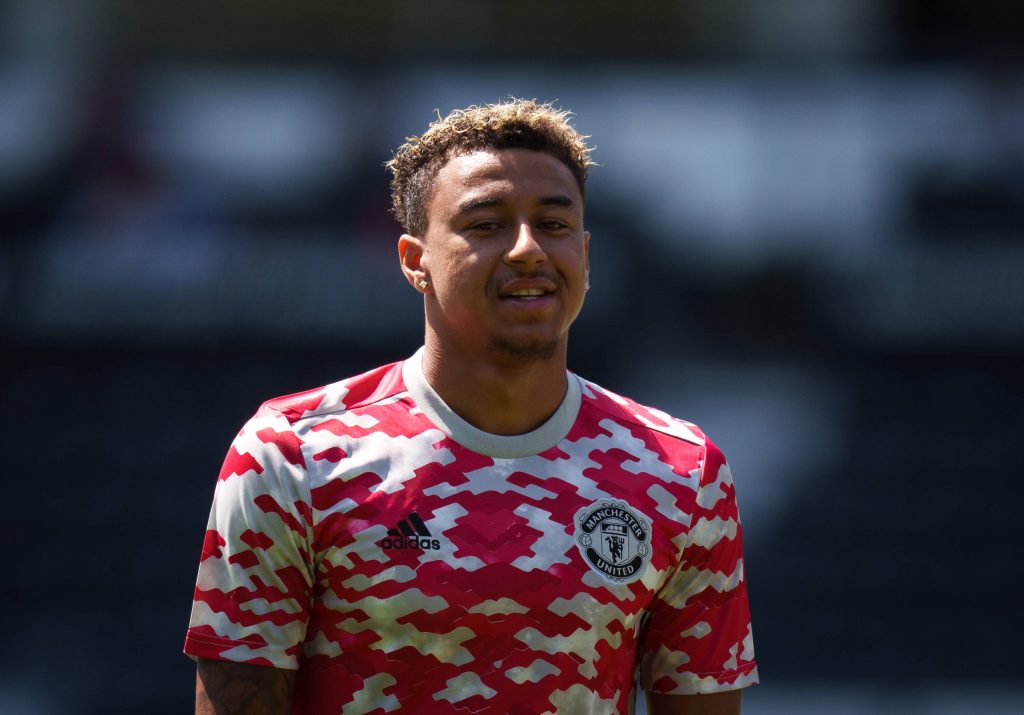 Manchester United forward Jesse Lingard is reportedly a target for Everton this summer.

According to the Sun, the Toffees have joined the race to sign the 28-year old who is also wanted by West Ham United.

Lingard joined West Ham on loan during the second half of last season and was outstanding, bagging nine goals and five assists in just 16 matches.

His efforts helped West Ham finish sixth in the Premier League, this securing a place in next season’s Europa League.

The player has now returned to Old Trafford, and it is unclear whether the Red Devils will offer him first-team chances next season.

Lingard needs to play regularly at this stage of his career, especially if he wants to make the cut for England’s World Cup squad next year.

A move to Everton or West Ham could give him the opportunity to play more often.

He can operate as a winger and an attacking midfielder, and his versatility would be tremendously useful for Everton.

Lingard could play behind Calvert-Lewin and help create chances and chip in with vital goals for the Toffees next season.

Read: How the Everton fans reacted to links with 23-year-old winger.