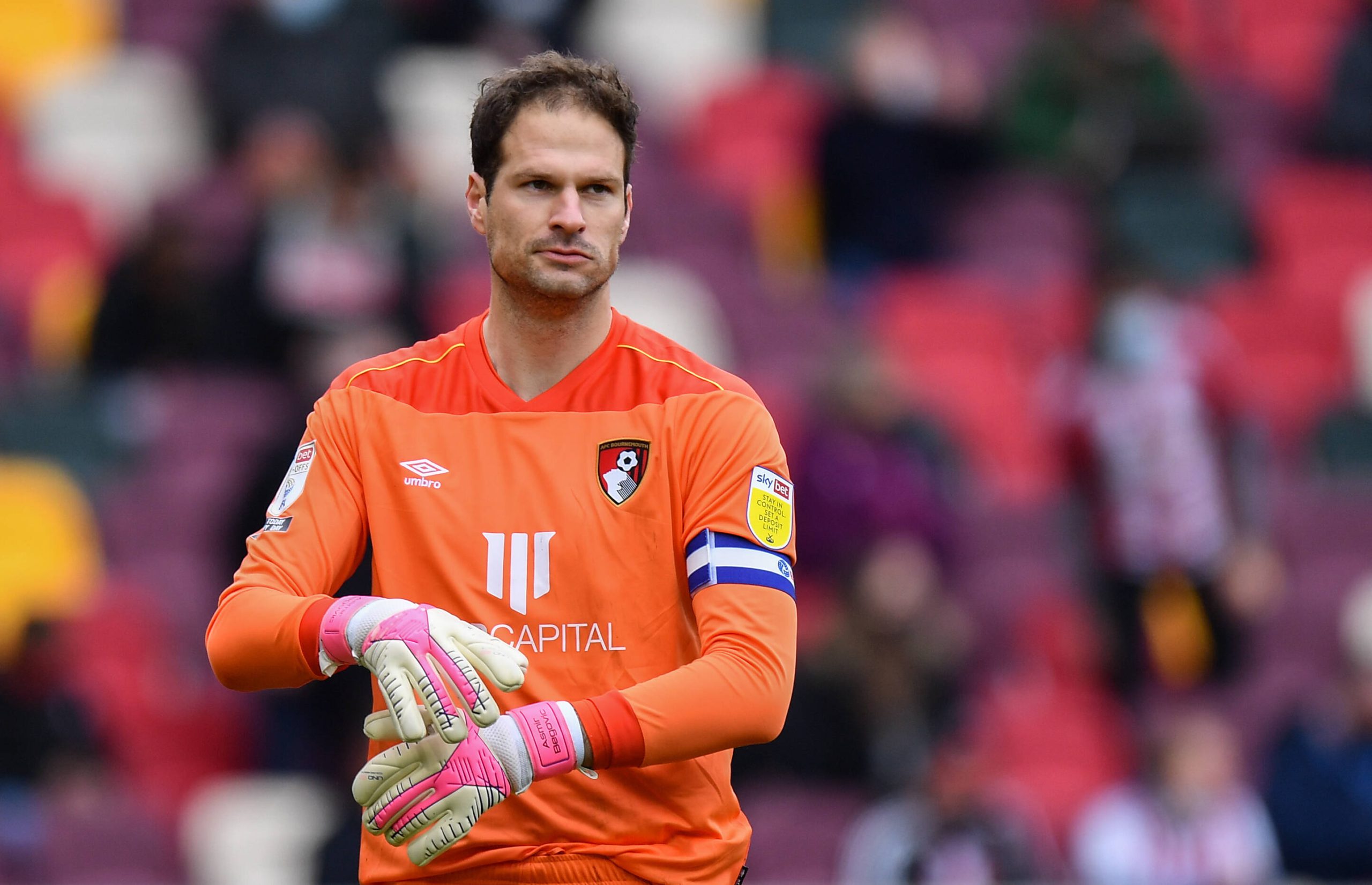 The Toffees want a back-up for Jordan Pickford following the exit of Robin Olsen after a season-long loan.

They have expressed an interest in landing Begovic, who was a regular for the Cherries last term, making 51 appearances across all competitions.

The 63-cap Bosnia & Herzegovina international has entered the final year of his deal, and he could be allowed to leave on a free transfer.

Pickford has been the undisputed choice in goal for the Toffees in recent years, and he should continue to keep his place next season.

He had a wonderful tournament with England at the European Championships, but his form at club level has been inconsistent with errors.

Begovic has vast experience of playing in the Premier League with 252 appearances, and he could be an ideal competitor to Pickford.

Joao Virginia is currently the second-choice keeper for the Toffees, but he has just three senior appearances for the club across all competitions.

Begovic would be a solid addition for the Merseyside outfit if they fail to re-sign Olsen, who was impressive on loan from Roma.

Olsen could turn down the chance to rejoin the club with French champions Lille prepared to hand him the number one role next term.

Begovic, who won the Premier League with Chelsea in 2016/17, kept 18 clean sheets for the Cherries in all competitions last season.