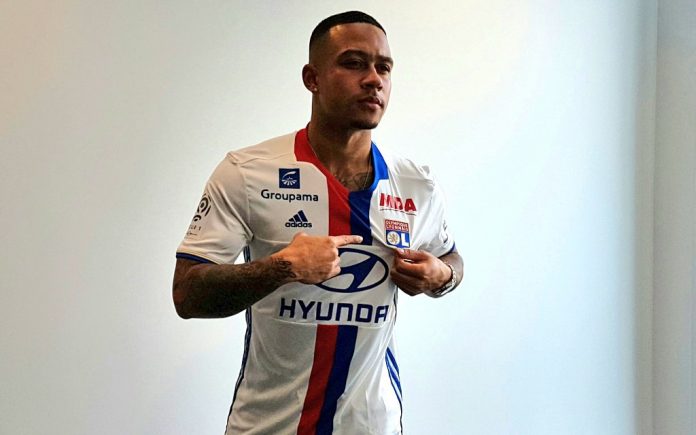 Everton are interested in signing the Dutch forward Memphis Depay this summer.

According to L’Equipe (via SportWitness), the Toffees might struggle to attract him because of the lack of Champions League football.

Marco Silva could use a wide forward next season and Depay could have been ideal for them.

The former Manchester United player would add pace, flair and goals to Everton’s attack. Despite not clicking at Old Trafford, he deserves another chance in England.

The Lyon ace is a tremendous talent who is yet to reach his peak. Under the right manager, he could be a quality option.

Depay picked up 12 goals and 14 assists for Lyon this past season and he would be an upgrade on Bernard.

Furthermore, he can play as an attacking midfielder as well.

It will be interesting to see if Everton make their move for the player anyway and try to convince him.

If they manage to pull it off, it would be a solid addition to Silva’s side.

Some of the Everton fans have taken to Twitter to share their thoughts on the player. Here are some of the reactions from earlier.

Not a great attitude. Don’t really want to sign people who isn’t mentally prepared to play for us.

Richarlison is better and gets the club.