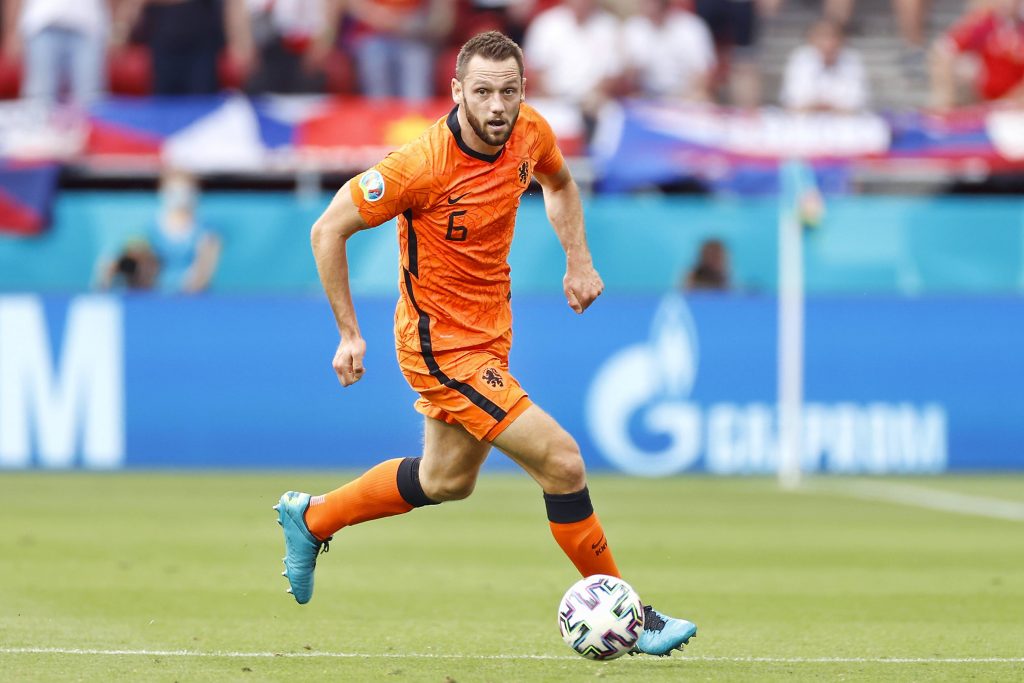 Everton are looking to improve defensively this summer, and they have identified Netherlands international Stefan de Vrij as a target.

According to Sport Witness, the Toffees have already informed his agent Mino Raiola that they are keen on a transfer.

The Premier League club have excellent relations with the Italian agent and have opened initial discussions regarding a potential move.

Inter Milan are unwilling to sell de Vrij, but their financial situation could tempt them into changing their mind if a lucrative offer comes in.

The Italian champions have already sold Achraf Hakimi to Paris Saint-Germain to balance the books.

De Vrij was a key player for Inter last term, helping them win the Scudetto after eleven years. Losing him and Hakimi in would be a major blow.

As for Everton, they must tighten up at the back if they want to push for European qualification next season.

The 49-cap Dutch international would be a significant upgrade on Yerry Mina and Michael Keane.

Mina has been injury-prone since his move to Goodison Park, and Rafael Benitez must bring in a more reliable defender before the transfer window shuts.

De Vrij could form a quality partnership alongside Ben Godfrey, and the 29-year-old could be a mentor to the young defender.