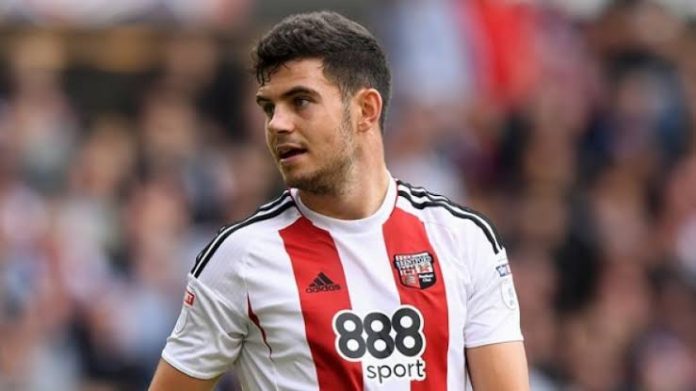 Everton have been linked with the Irish defender John Egan.

According to the print edition of the Sun (sourced via Sheffield United News), the Toffees are keeping tabs on the talented defender.

Everton could certainly use defensive reinforcements in January and a move for Egan makes sense.

The 27 year old Sheffield United defender has done well in the Premier League this season and he is certainly capable of playing for a top half club.

Marco Silva’s side are fragile at the back and Egan would be a wise addition.

The likes of Keane and Mina are unreliable because of their form or injury problems. A defensive signing in January should be a priority for Everton.

The Toffees should be challenging for the European places and in order for that to happen, they will have to tighten up at the back.

It will be interesting to see how Sheffield United react if Everton make a move for Egan. The two clubs have done business in the past but the Blades might not want to sell a key player at this stage of the season.

Everton will have to pay over the odds to convince the newly promoted side or they must wait until the summer. Convincing the player shouldn’t be too difficult.

Joining Everton would be step up for Egan and he would be tempted if an offer comes in.