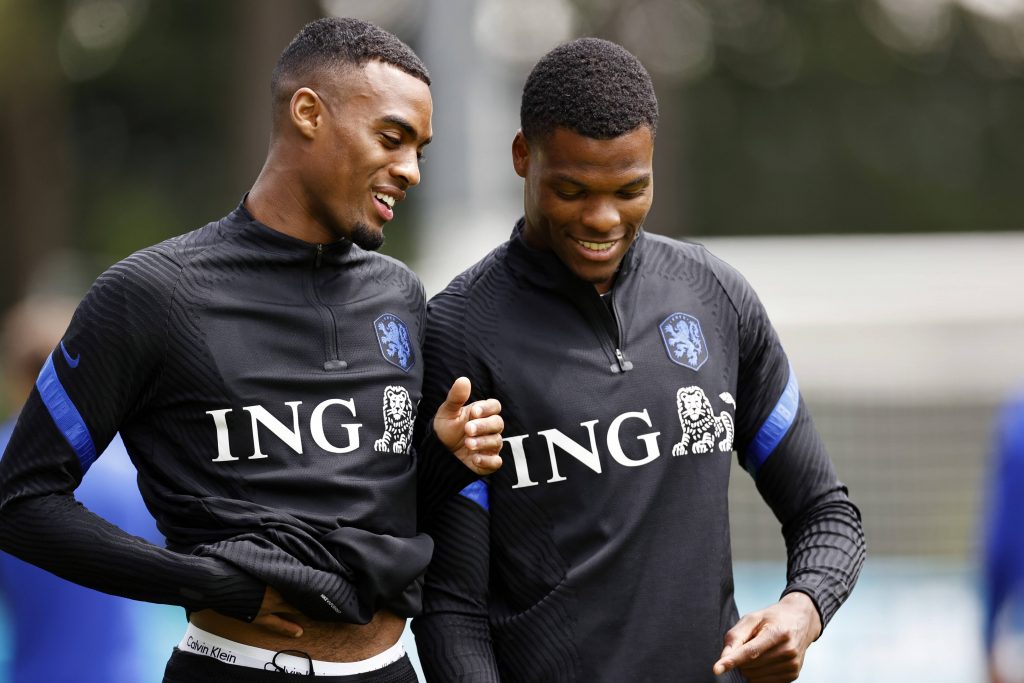 Everton have been linked with a move for Netherlands defender Denzel Dumfries over the past few weeks.

Gazzetta dello Sport are now reporting that the Toffees will meet the player regarding a summer transfer. 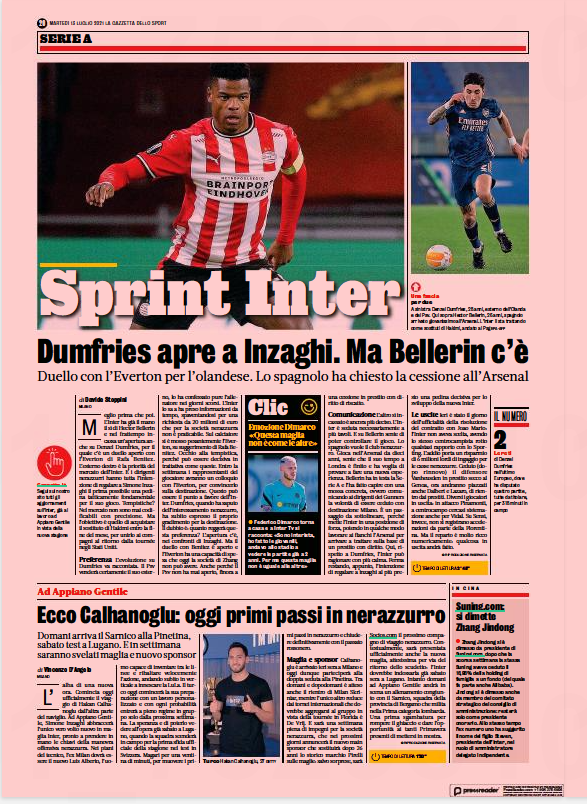 The PSV Eindhoven star had an impressive club campaign last year and was outstanding for his country in the European Championships.

The 25-year-old bagged two goals and an assist in four appearances at Euro 2020.

Dumfries is valued at €20 million, and Rafa Benitez has asked the Merseyside club to sort out his signing.

Inter Milan have also been linked with the player in recent weeks, but the Italian champions are reluctant to meet his asking price.

SportMediaset claim that Inter have turned their attentions towards Arsenal defender Hector Bellerin and Everton are now leading the chase for Dumfries.

The Toffees need to bring in a quality long-term replacement for Seamus Coleman, and the Dutch international seems like a quality fit.

He has proven himself to be a reliable defender over the past year and has shown that he can also contribute offensively.

The asking price seems quite reasonable for a player of his ability. Everton have the means to afford him and should look to wrap up the signing soon.