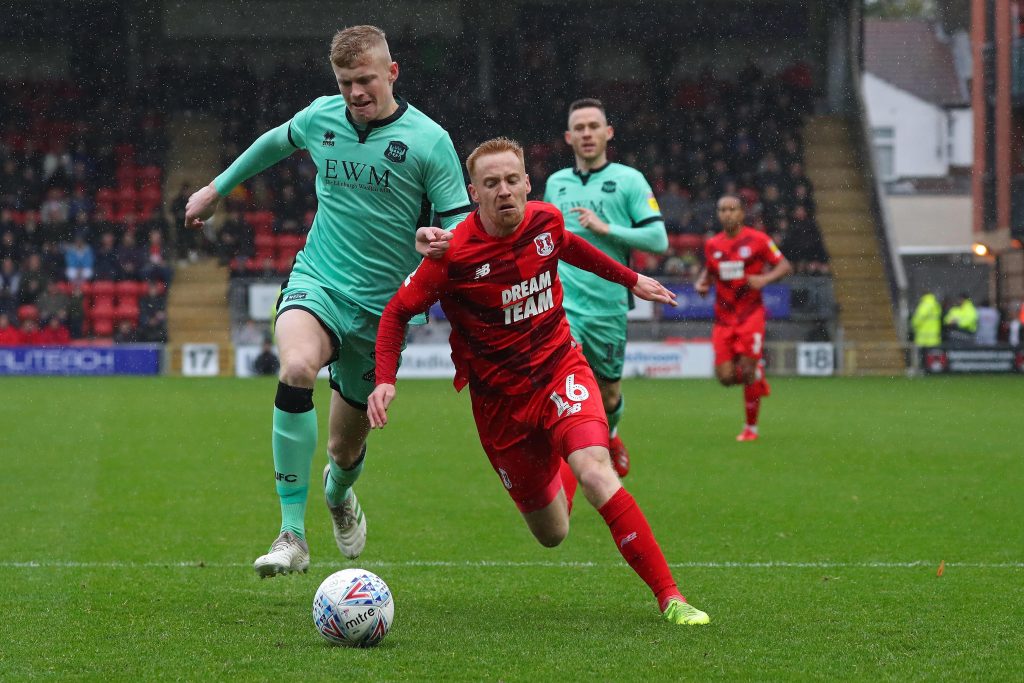 According to Sky Sports TV (via Daily Record), the transfer is close to being finalised and the player will move to Goodison Park.

Apparently, the player was a target for Scottish giants Celtic and Rangers as well but they are set to miss out on the 17-year-old.

The report also adds that Everton are likely to pay around £750k for the Carlisle defender.

Branthwaite is highly rated in England and Everton could help him fulfill his potential. The Toffees have a great youth setup and a move to Goodison Park would be ideal for the youngster’s development.

Everton have nurtured several young players over the last few years and they will be hoping to do the same with Branthwaite.

He has the potential to develop into a first teamer for the Merseyside outfit.

It will be interesting to see if the player joins up with the academy after the transfer is completed. Alternatively, Everton could look to loan the player to another club as well.

It would allow him to play regular first team football and continue his development.

The 17-year-old will be hoping to force his way into Carlo Ancelotti’s first team plans in the coming years.