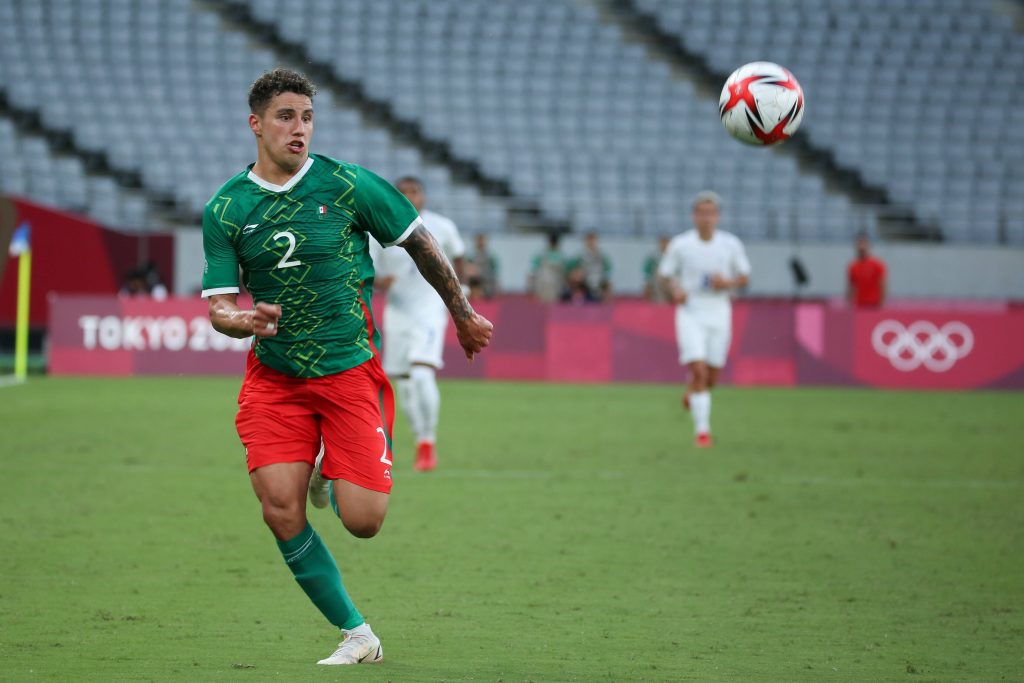 Everton can sign CF America ace Jorge Sanchez for around $10 million (£7.2m) this summer, according to a report from Record.

Right-back is clearly an area at Goodison Park where Toffees boss Rafa Benitez will want to strengthen this summer.

Seamus Coleman turns 33 in October, and there have been recent signs that the Irishman is on the downward curve of his career.

However, it seems as though Everton aren’t exactly flush with cash at the moment.

Either that or the owners have decided to hold fire on backing Benitez in the transfer market until he proves himself.

The Merseyside outfit could make a move to sign the Mexico international this summer, according to Record.

And the 23-year-old would reportedly set the Toffees back just £7.2m.

Sanchez is a top-class defender, a tenacious tackler and never stops running.

The CF America ace can also operate at left-back. That kind of versatility makes his reported asking price seem like even better value.

He shone for Mexico during the Olympic Games this summer.

However, it remains to be seen whether Everton face any competition for Sanchez this summer.