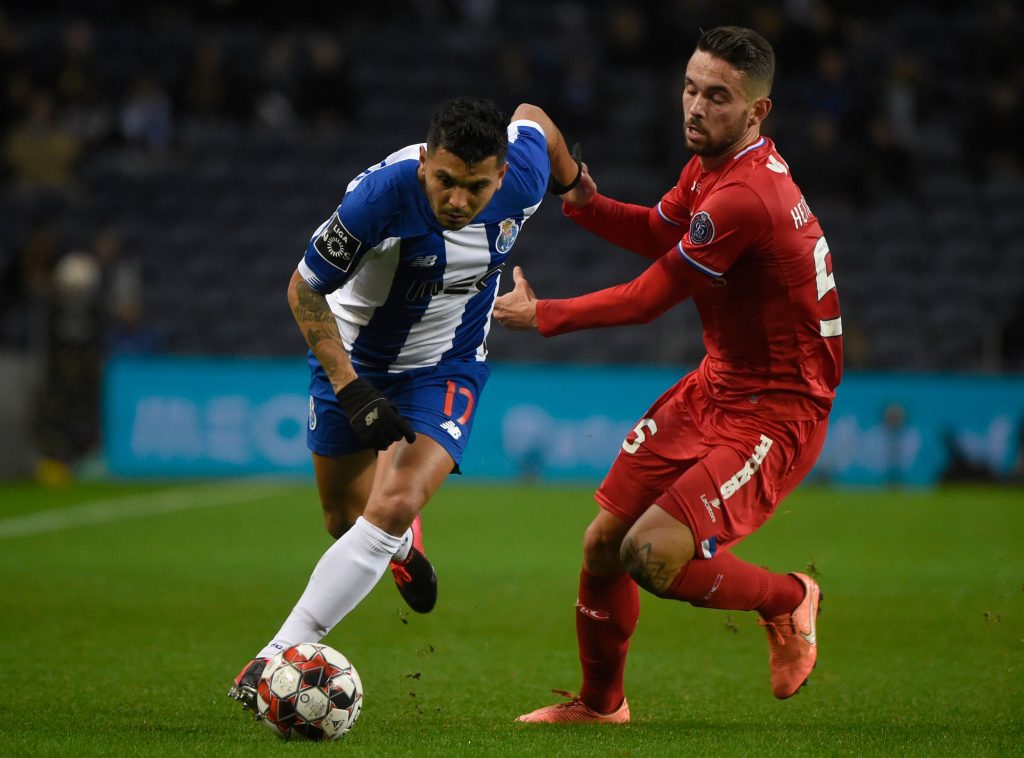 Everton and West Ham have been linked with a summer move for Jesus Corona.

The Mexican has done well at Porto this season and the two Premier League clubs are interested in securing his services as per Portuguese outlet A Bola.

The 27-year-old could be a superb addition to their squad if they can sign him.

Corona can play in a number of positions and he would give Everton/West Ham some much needed tactical flexibility.

The Porto ace has played in the full-back positions, in the wing and in the attack this season. He has 2 goals and 8 assists to his name this season.

Both Everton and West Ham could use a versatile player like him who can defend and contribute offensively as well.

It will be interesting to see if they make their move in the coming weeks.

Corona could be tempted if a Premier League club comes calling for him. He is at the peak of his powers right now and this would be a good time for him to make the step up.

He has the experience of playing in the European competitions and it could be valuable for a side like Everton. The Toffees will hope to play in Europe soon and they need to start signing players of that calibre now.