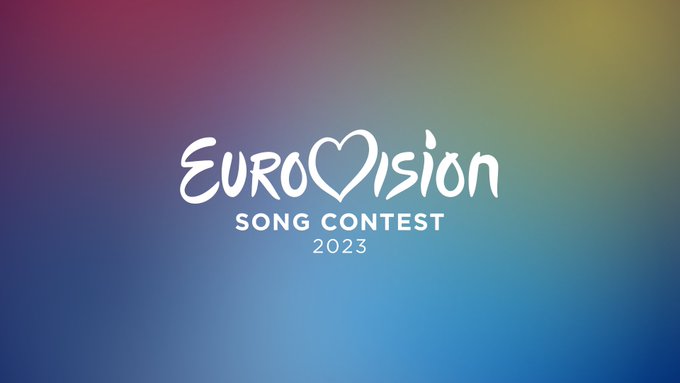 The Eurovision Song Contest will be held in the UK next year in place of this year’s winners Ukraine.

With the ongoing conflict between Russia and Ukraine deemed too large a safety risk by the competition’s organisers, this year’s runners-up the UK have been confirmed as the 2023 hosts.

No nation has hosted the singing contest more times than the UK, with next year’s iteration set to be the ninth occasion – the last of which being held in Birmingham back in 1998.

Ukrainian Culture Minister Oleksandr Tkachenko expressed his disappointment at the announcement, “demanding to change the decision”.

However, Mykola Chernotytskyi, head of the European Broadcasting Union (EBU), said in a statement: “The 2023 Eurovision Song Contest will not be in Ukraine but in support of Ukraine. We are grateful to our BBC partners for showing solidarity with us.

“I am confident that together we will be able to add Ukrainian spirit to this event and once again unite the whole of Europe around our common values of peace, support, celebrating diversity and talent.”

London, Edinburgh, Brighton and Harrogate have all held the contest before but the UK is well-placed to pick from a number of cities given its excellent arenas, as well as rail and air links.

Glasgow is heavily favoured on the current betting markets (4/5 on Paddy Power), and the OVO Hydro Arena was famously used in the fictional Netflix show Eurovision Song Contest: The Story of Fire Saga. It seems the streaming platform may well have predicted unintentionally predicted the future.

Elsewhere, more than 10 cities including Cardiff, Belfast, Manchester and Liverpool among other have expressed an interest in hosting.

The EBU have said the host venue should accommodate at least 10,000 spectators, have an international airport in vicinity and as well as adequate infrastructure to house fans and delegations from each nation.

Which City Will Host Eurovision 2023?

Below are the implied probabilities of each host candidate based on Paddy Power’s latest odds.