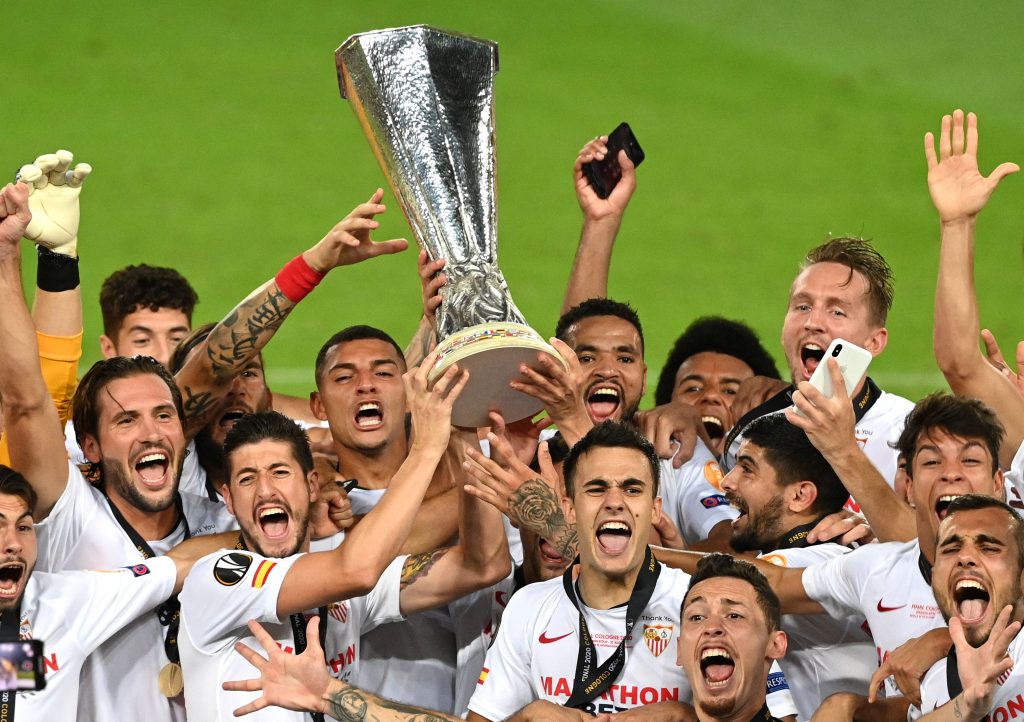 The first knockout round fixtures for the Europa League have been revealed.

The top two sides from each of the 12 groups progressed to the knockout round, and are joined by the eight third-placed teams from the Champions League group stage.

The most exciting tie of the draw came when Spanish club Real Sociedad were drawn against English giants Manchester United.

Leicester City were the final British side out of the draw, facing Slavia Prague.