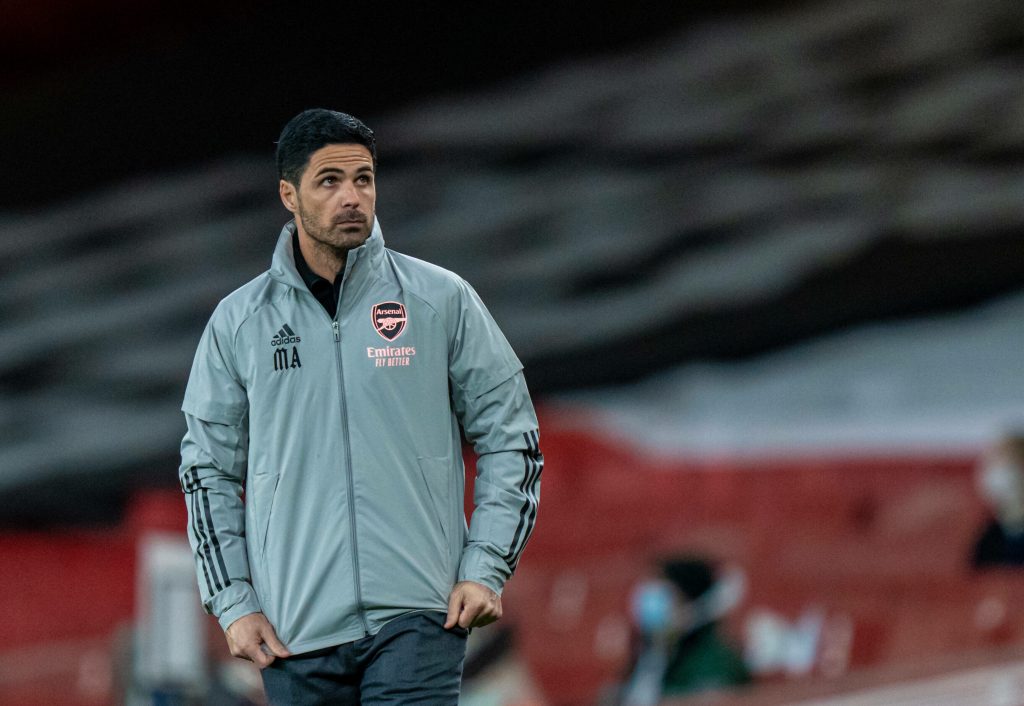 Arsenal romped into the semi-finals with a 4-0 victory at Slavia Prague to complete a 5-1 aggregate success – Alexandre Lacazette (2), Nicolas Pepe and Bukayo Saka got the goals.

Manchester United eased into the last four with a 2-0 home win over Granada – Edinson Cavani and Jesus Vallejo (OG) were on the scoresheet to clinch a 4-0 overall victory.

Villareal’s 2-1 home win against Dinamo Zagreb was enough to send them through to the next round – goals by Paco Alcacer and Gerard Morena sealed a 3-1 aggregate win.

Edin Dzeko’s goal for Roma 18 minutes from time secured a 1-1 draw at home to Ajax to complete a 3-2 victory overall.

You just can't give the Uruguayan space like that!