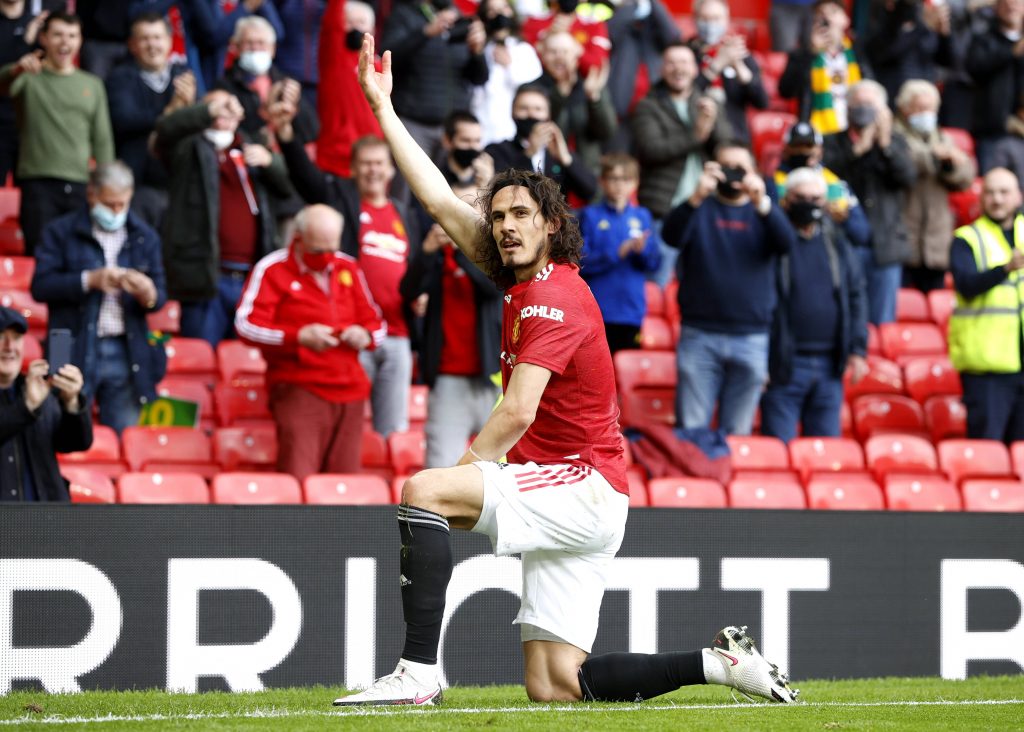 Manchester United face off against Villarreal in the Europa League final in Gdansk on Wednesday night.

The Red Devils ended the Premier League campaign on a positive note with a 2-1 win over Wolverhampton Wanderers at Molineux.

Ole Gunnar Solskjaer made 10 changes to the side with almost all of the regular starters rested with a view to the Europa League final.

Solskjaer is likely to retain his strongest XI for the final tomorrow. Eric Bailly could be the only player starting from the victory in the Midlands.

The Red Devils are aiming to end a four-year trophy drought by lifting the European title.

Dean Henderson played 90 minutes of the recent trip to Wolves, which clearly indicates that David de Gea will start in goal against the Yellow Submarines.

In defence, Aaron Wan-Bissaka and Luke Shaw are expected to replace Brandon Williams and Alex Telles in the full-back positions after being rested last weekend.

With Harry Maguire a serious doubt with an ankle injury, Solskjaer may trust the experience of Bailly alongside Victor Lindelof in central defence.

Scott McTominay and Fred have been the settled combination in midfield, and they could start together, particularly if Paul Pogba plays higher up.

Bruno Fernandes is a certainty in the number 10 position, and he appears likely to be accompanied by Pogba and Marcus Rashford out wide.

Mason Greenwood may have to settle for a bench role with Edinson Cavani now an automatic choice to lead the line when fit.

The Uruguayan has been in sensational form since April, registering five goals and three assists in the last three European games.

How Manchester United could line up against Villarreal