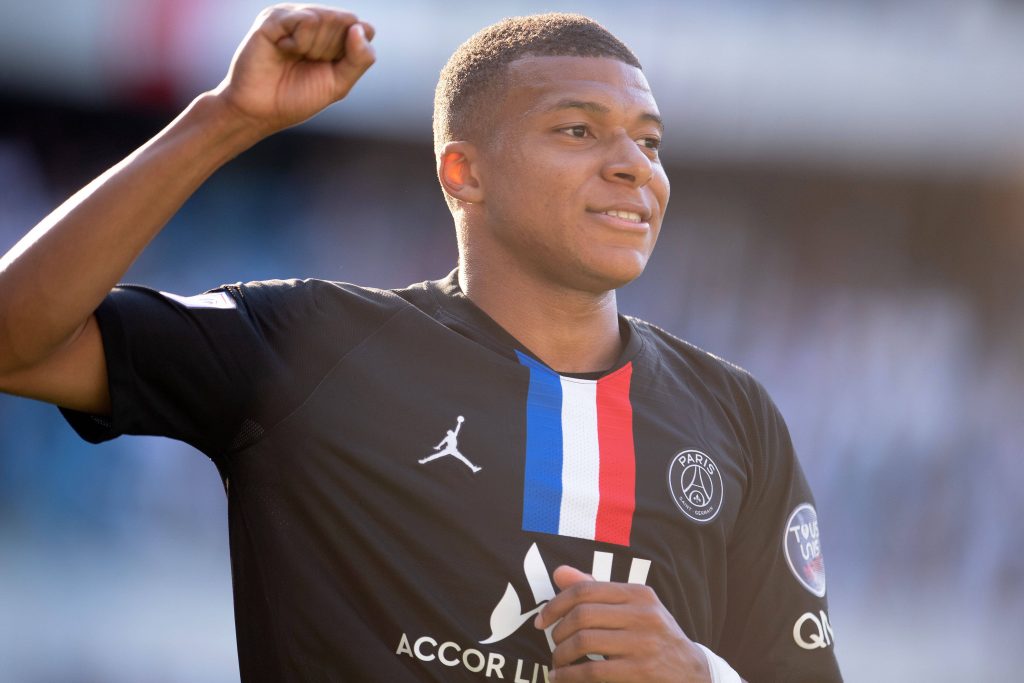 Having been delayed by a year, the European Championships are finally almost here. It’s been a difficult year around the world, and these major tournaments can help spark a bit of joy.

One nation who are heavily fancied for the crown are France. They come into the tournament off the back of a triumphant World Cup campaign three years ago, and many of the squad that lifted the trophy are still at their peak. Some have even got better.

For example, Kylian Mbappe. Back at the beginning of the World Cup in Russia, the speedy forward was known as a player with immense potential.

By the end of it, he was the heir to Lionel Messi’s and Cristiano Ronaldo’s throne – the man to take up the mantle of ‘best player in the world’.

Three years on, and he’s progressed just as many expected him to. At just 22-years-of-age, he has already scored over 150 goals, won four league titles, won five other domestic trophies, won a World Cup, and reached a Champions League final.

With Messi and Ronaldo still playing to an exceptionally high standard, and Robert Lewandowski elevating himself to a new level over the last two seasons, Mbappe may not be on top of the world just yet.

However, he has an opportunity this summer to secure himself the biggest individual honour in the game.

The Frenchman has already had an incredible season, despite Paris Saint-Germain’s failure to retain the title for the fourth season running.

He scored 42 goals in all competitions, including a hat-trick at Camp Nou and a brace at the Allianz Arena.

These are the big moments that will give him a lot of credit in the bank regarding the Ballon d’Or voting.

The award is often heavily biased towards the Champions League. With the likes of Messi, Ronaldo and Lewandowski not up to their usual standards in Europe, Mbappe leads the way in this regard.

N’Golo Kante has been touted for the prize after his displays in the latter stages of the Champions League, but his slightly less impressive showings in the early parts of the season may hinder him.

To put it simply, after a long season of club football, there’s still no standout candidate. This is where the international tournaments come in.

Mbappe will be joined by Ronaldo, Lewandowski, and Kante at Euro 2021, while Messi will be at Copa America.

If the Barcelona man can finally get his hands on some silverware with Argentina, it’s difficult to see him being overlooked for a seventh Ballon d’Or. If he doesn’t, however, then the race remains open.

Appearing for arguably the strongest nation at the competition, Mbappe and Kante hold the advantage over their competitors.

And, in the highly likely event that Poland don’t get very far in the tournament, Lewandowski’s chances would drastically drop.

Meanwhile, given Ronaldo’s lofty standards, nothing less than the trophy would be enough to tip the balance in his favour.

Portugal have a powerful squad going into the tournament and will fancy themselves.

But a strong showing from Mbappe, combined with the trophy, will probably put the award in his hands.

Whether he wins it this year or not, we can expect much more from the PSG man, who has the drive to continue improving.

In an interview with Esquire, he said: “There are quite a few anti-Kylian plans every match. It means I’ve been recognised as a great player.

“It requires you to have multiple strings to your bow. I like that because I adore challenges.”

There’s no lack of confidence from the forward, who knows full well that he is one of the best players in the world.

“I think my CV can speak for me,” he continued. “I’ve played alone up front – I’ve played on the left and the right.

In all humility, I don’t think it’s given to everyone to change position like that every year and keep a certain standard of performance at the highest level.”

“I’ve managed to work on my weak points but above all to perfect my strong points, because I was always told that it’s through your strong points that you’ll exist.”