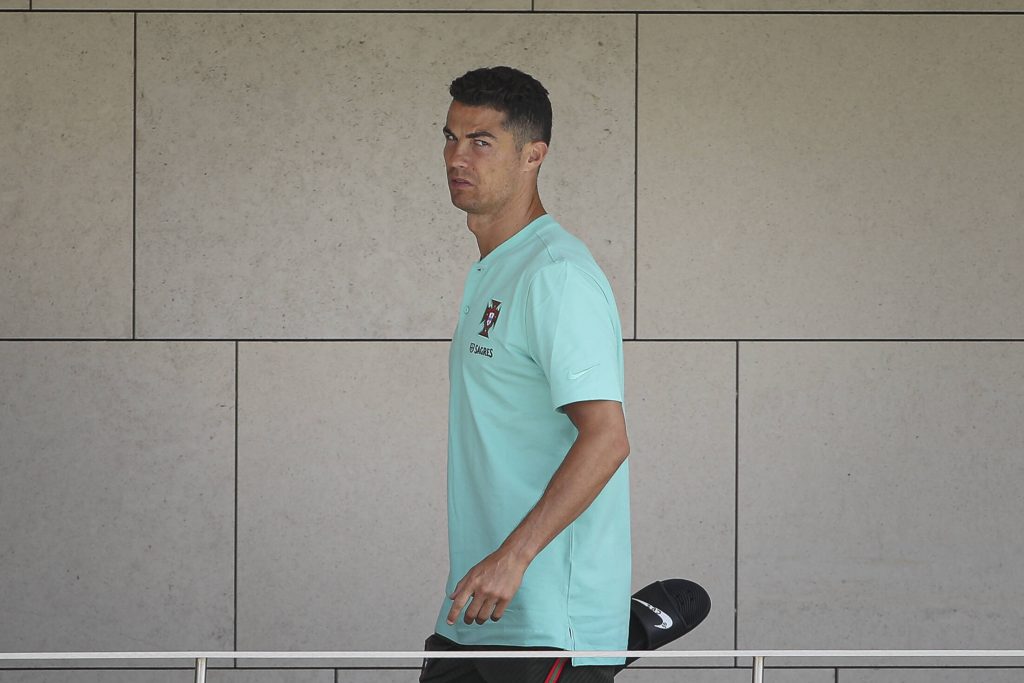 Day 4 of the European Championships provided the standout moment of the tournament to date as Czech Republic beat Scotland 2-0 at Hampden Park.

Wonder goals aside, there has been plenty going on around the tournament – here’s what has caught our eye over the past 24 hours.

He revealed his new ‘style’ during a video call with his wife Leonita, who understandably looked a little shocked at what she saw.

Granit Xhaka has a new look for the rest of #Euro2020… pic.twitter.com/djqcV4m4QK

With the likes of Gazza and Foden have the swagger to carry off the boy band look, you’d be hard-pressed to put Xhaka in the same category.

Given his inconsistent performances for Arsenal, he’d probably have been better served not drawing too much attention to himself.

Saunders has a shocker

Have you ever scoured through social media and thought, ‘what on earth is that clown waffling on about now?’

This tweet from talkSPORT caught our attention, with pundit Dean Saunders coming up with an absolute whopper about Wales’ chances of beating Italy on Sunday.

Wales have been backed to seal a stunning victory over Italy as their pace can “exploit” their ageing defence#WAL #ITA #EURO2020https://t.co/RpIcipfQDE

Roberto Mancini’s side are on a 28-match unbeaten run, have conceded just seven goals during that time and kept clean sheets in their last nine games.

Saunders highlighted Gareth Bale as someone Italy should fear. He must have missed his anonymous performance against Switzerland the other day.

Cristiano Ronaldo is renowned for looking after his body, committing himself to eating a healthy diet and rejecting junk food.

The Portuguese star took that to the extreme in his press conference ahead of Portugal’s game against Hungary, removing two bottles of Coke from the table.

His dismissive look towards UEFA officials was a sight to behold, although he will probably get fined for upsetting a sponsor.

That won’t bother the 36-year-old in the slightest, especially if Aquafina throw a sponsorship in his direction. 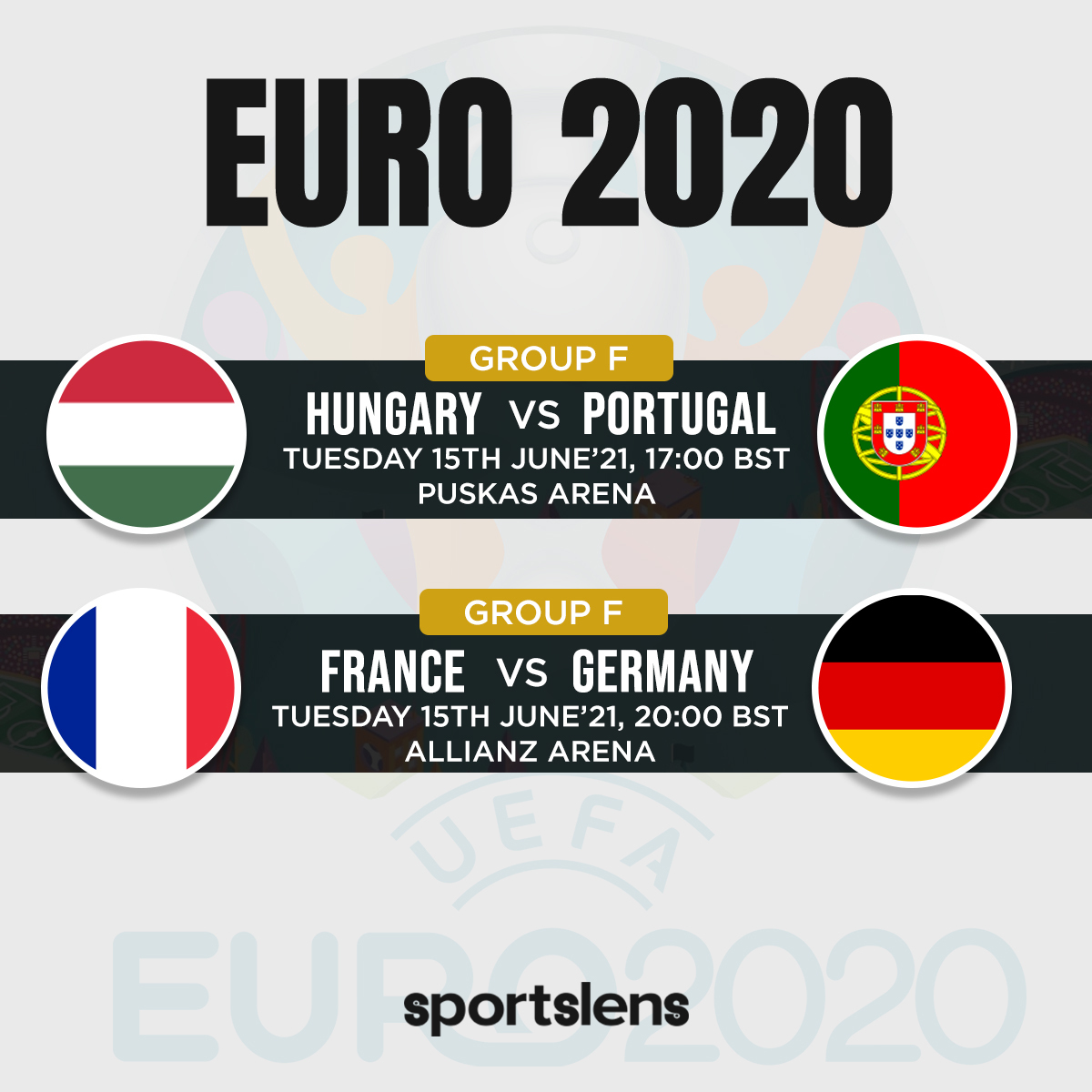