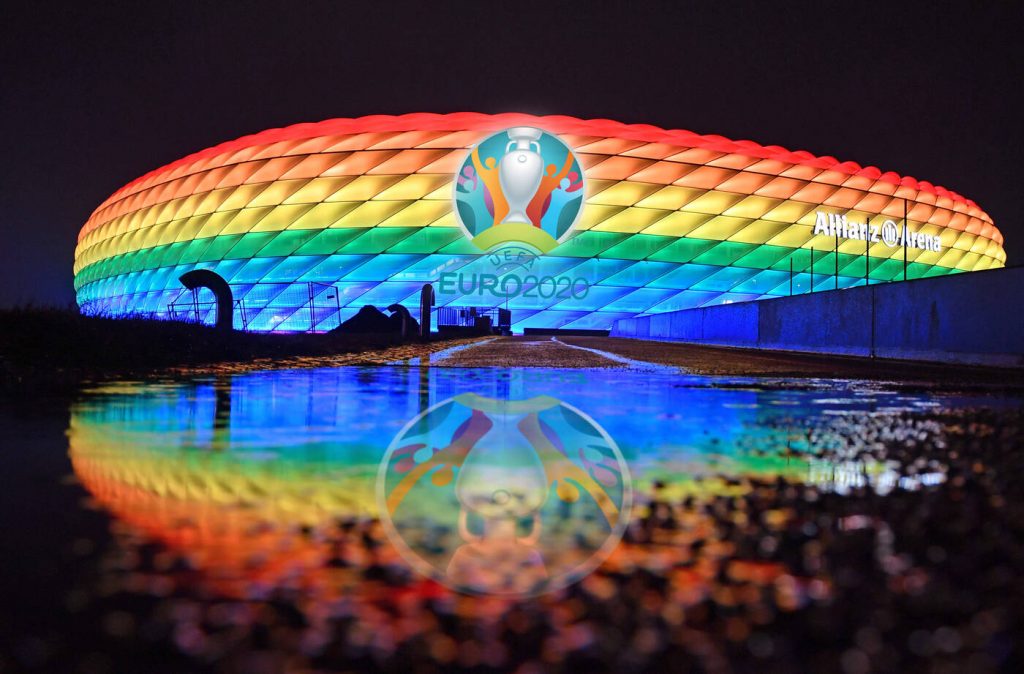 Day 11 of the European Championships delivered what every football fan craves – drama with a capital ‘D’.

Netherlands and Austria booked their spots in the last-16 from Group C, but Group B was the place to be for the edge of your seat stuff.

With Belgium already through to the next round, Finland, Russia and Denmark were battling to join them in the knockout phase.

Denmark dramatically snatched second place behind Belgium with a thumping 4-1 victory over Russia on an emotional night in Copenhagen.

Just nine days after teammate Christian Eriksen collapsed on the same pitch against Finland, the Danes produced a power-packed display to blow the Russians away.

A night we will never forget 🇩🇰 pic.twitter.com/Mul1GPv0X6

Long-range goals Mikkel Damsgaard and Andreas Christensen were the standout moments on a night where Denmark played like men possessed.

The result sparked wild celebrations in the stadium and left Russia wondering what had hit them. Wales are next on the agenda for the Danes. Come on Denmark!

UEFA has declined a request to illuminate the Euro 2020 stadium in Munich in rainbow colours for Germany’s game against Hungary on Wednesday.

The request was made as a response to legislation passed in Hungary banning gay people from appearing in school educational materials or programmes for under-18s.

Disgraceful. Spineless. Cowards. UEFA pay lip service to stamping out prejudice. Being gay is not political – it is a moral issue.

Germany must defy UEFA on this one. Light up the stadium in rainbow colours and keep it lit until UEFA gets its head out of its backside.

Yesterday’s results have guaranteed that England are through to the last 16. On that basis, there is no reason to be cautious against Czech Republic this evening.

Gareth Southgate’s negativity has drawn plenty of criticism, leading to fans clamouring for the likes of Jack Grealish and Jadon Sancho to see more game time.

🗣”Let’s get attacking.”@ItsBigZuu previews #ENG VS #CZE at #Euro2020 and says who he wants to start tonight pic.twitter.com/VIAFzPC4dj

Rapper Big Zuu has urged Southgate to let the brakes off and allow England’s most talented players to showcase their ability.

Playing negatively didn’t get the job done at the last World Cup. If the Three Lions are going to fail this time, at least go down with all guns blazing. 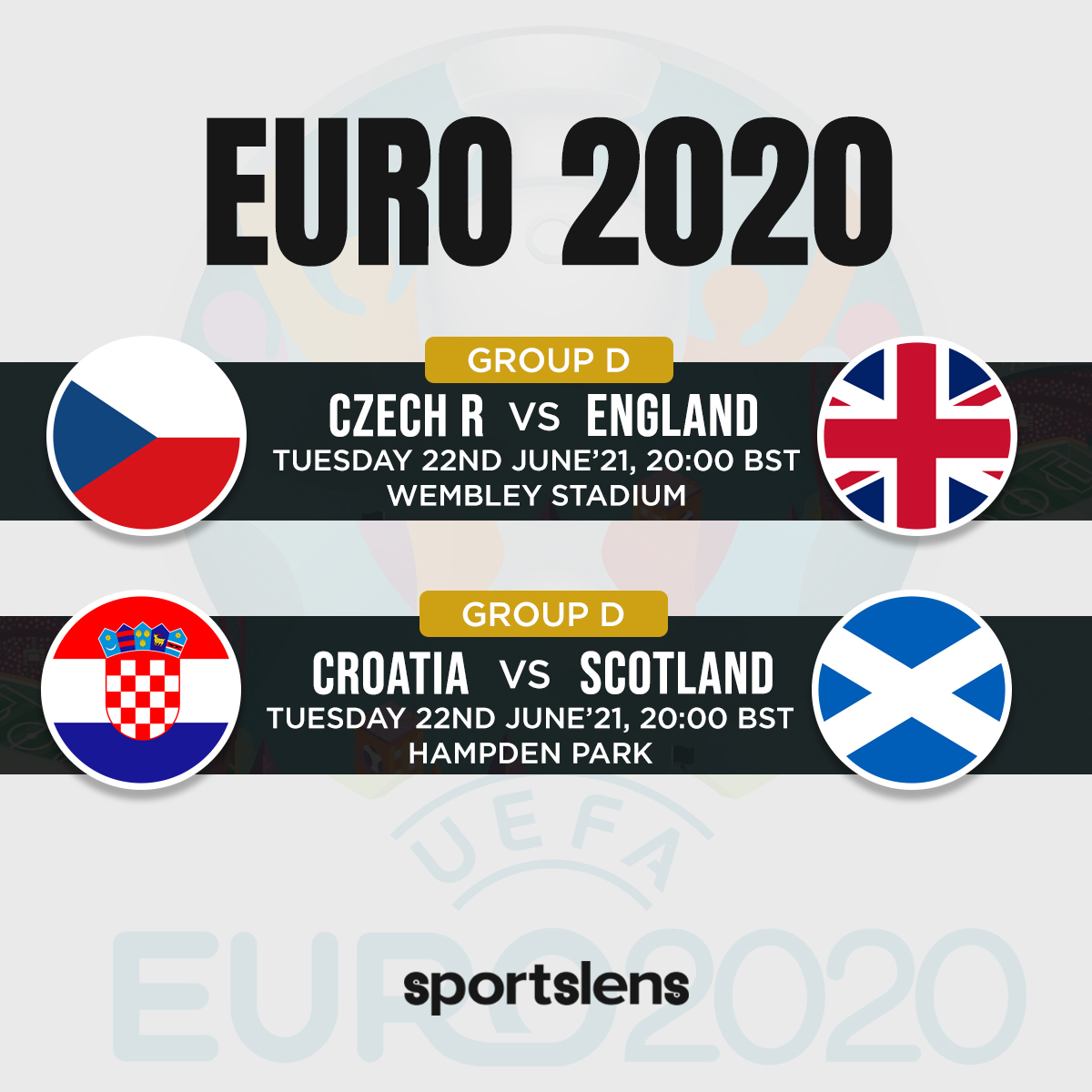