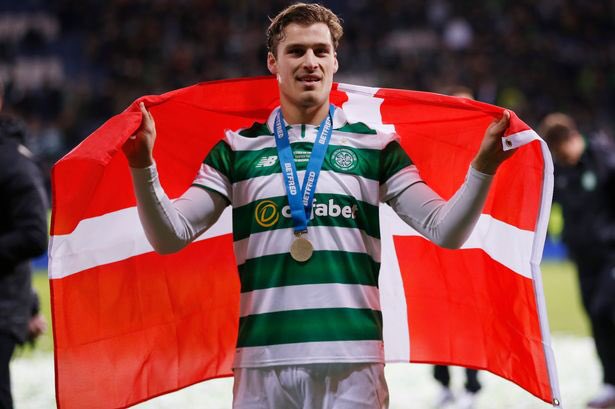 Former Celtic defender Erik Sviatchenko has revealed that he wants to play for the club again in future.

The Danish defender was sold to Midtjylland in the summer after being loaned out to them during the second half of last season.

Sviatchenko claims that Rodgers never explained to him why he was let go and he would like to know what he could have done differently.

He said: “My dream would be to play for Celtic again. But it’s not up to me. It’s up to the manager and the board. They know me and they know what I am capable of. I feel I didn’t really say a proper goodbye to Glasgow.”

Clearly, the defender is fond of Celtic and he wanted to continue playing for them. It will be interesting to see if Celtic make a move for him in near future.

Brendan Rodgers’ side are in need of defensive depth but a move looks highly unlikely anytime soon.

Celtic fans seem to remember him quite fondly as well and they took to Twitter to share their thoughts on his recent comments.

Baffling that he was allowed to leave in the first place.

Sign him up! We are going to be struggling if Boyata goes in Jan especially with the injuries we have had this season at the back!

Madness he’s not still there.

He certainly loves the club. Maybe worth having a look at him again. How’s his form, fitness etc.