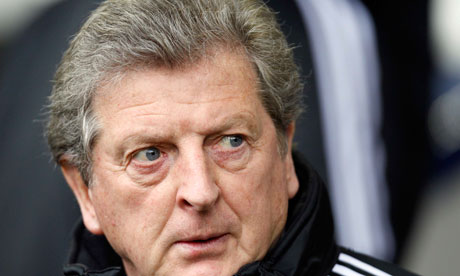 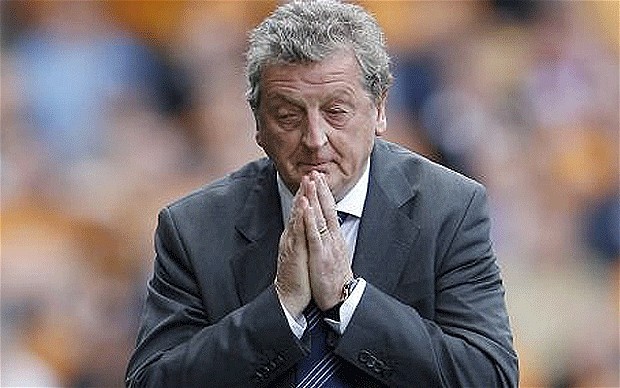 It certainly should give the lie to any assertion that there’s no easy qualification in modern international football. England’s draw in the European Championships has offered Roy Hodgson what may be the easiest passage to a major tournament for many a long year. Offered a group containing Switzerland, Slovenia, Estonia, Lithuania and San Marino, you have to think that most of the home countries would fancy their chances and if England are anywhere near as good as they should be the word should be ‘doddle.’

I do of course appreciate that Switzerland are currently ranked above England in FIFA’s listings. The Swiss lie in sixth, almost ten places above England’s 15th position, but that’s on paper, and football is largely played on grass. The history between the two countries suggest that Switzerland may not present a massive problem, as they have won only two of 21 encounters since the first meeting of the countries just over 80 years ago.

The other thing to bear in mind of course is that even if the Three Lions do ‘roll over’ against the Swiss, the extended format of the competition with well over a third of the teams involved in qualifying bound for the tournament itself, finishing a decent second in the group should be enough, and even third may get you into a play-off place.

Enough of such talk of scraping through however. This is a group that surely Hodgson can smile about, There has been talk that Brazil is not a tournament that England can realistically challenge to win, but the European Championships of two years later, may be more feasible. There’s certainly nothing in the group draw to that should dent any confidence.