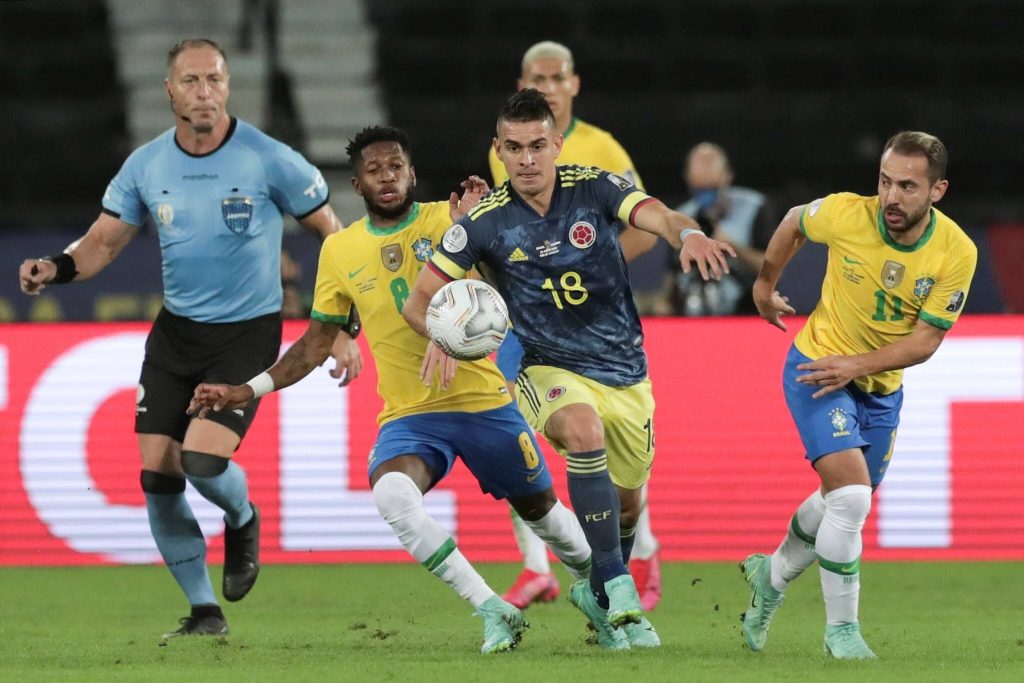 The 25-year-old has been with River Plate since 2017, but he is set to leave them on a free transfer with his contract expiring at the end of June.

He has been on the radar of Rangers and Celtic, but they are set to miss out with Frankfurt agreeing terms with the Colombian.

The German club have offered a lucrative salary that is beyond the reach of the Glasgow giants. Borre could join Frankfurt as early as this week.

Borre had an impressive 2019/20 season for River Plate, registering 22 goals and five assists from 42 appearances in all competitions.

He has carried over his form this term with eight goals and two assists from 17 outings. He now looks set for a return to European football.

Borre never played for Atletico during his two seasons, and he was loaned out to Deportivo Cali and Villarreal, where he struggled to make an impact.

Frankfurt are reportedly set to sell their leading striker Andre Silva to RB Leipzig, and it remains to be seen whether their gamble with Borre pays off.

The club have been smart in picking the right players in the transfer market. They just missed out on Champions League football last season.