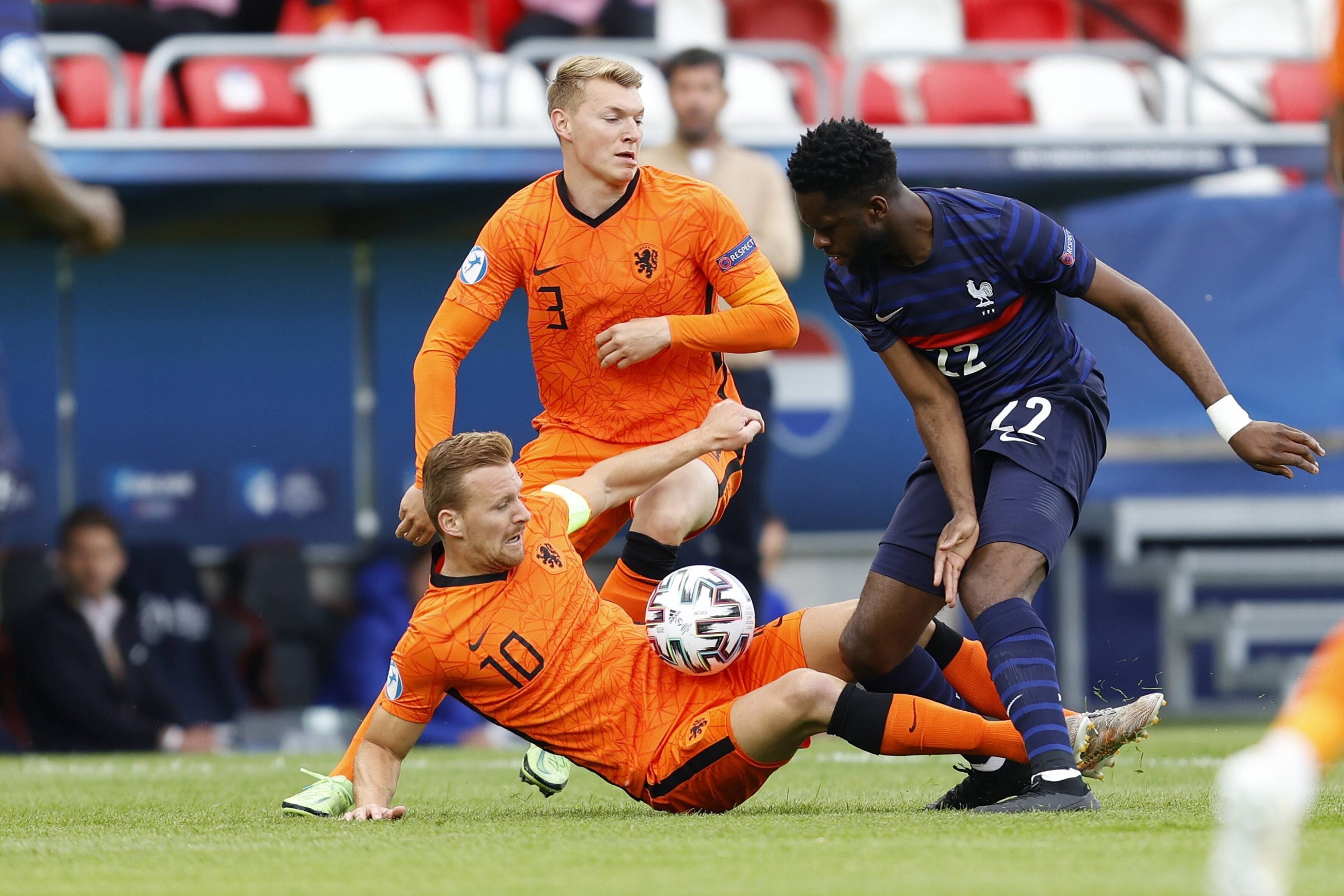 Odsonne Edouard faces an uncertain future at Celtic as he is in the final year of his deal and has plenty of interest from clubs in Europe.

The Bhoys are desperate to keep the striker, but Frank McAvennie believes he’ll leave before the new season starts.

The 23-year-old joined Celtic on loan from Paris Saint-Germain in 2017 and turned the move permanent in 2018.

He’s made a total of 168 appearances in all competitions, scoring 83 goals with 37 assists.

However, he struggled for consistency last season as the Bhoys failed to win a 10th consecutive Scottish Premiership title.

Edouard bagged 22 goals with six assists in 40 games across the board, but a closer look highlighted his inconsistencies.

He failed to score in nine of his first 12 league games and ended the campaign with one goal in the last five matches.

Eduoard has been a good servant in his four years at Celtic and is on the radar of AC Milan, Arsenal and Inter Milan. McAvennie is convinced he will move this summer.

He told Football Insider: “He’s gone. I don’t think he’ll be around for the qualifiers, but I might be wrong.

“We know what he can do, but he’s got to do it on a regular basis. I’m not gonna blame Edouard for last season (Celtic’s failed title pursuit) -it was a combination of everyone.”

Edouard reportedly told Celtic in April that he wants out, so a parting of the ways could be on the cards if offers come.