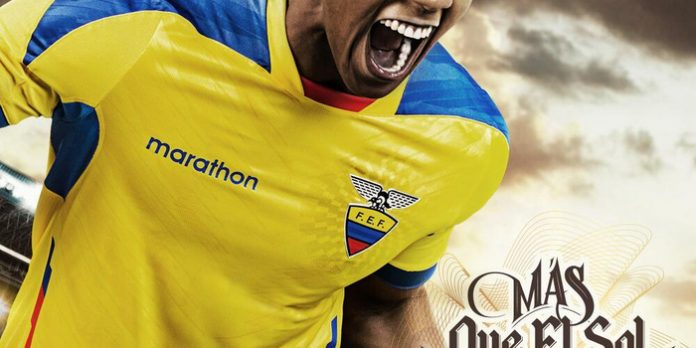 La Tri endured a decidedly difficult qualification period, needing (and obtaining) an unlikely win over Uruguay in the penultimate fixture to make it to Brazil. While their home form was strong – winning all but one – the organisation and genuine inconsistencies in defence will be of real concern to Reinaldo Rueda.

The Ecuadorians failed to qualify for South Africa 2010, and while they have managed to bag a ticket to South America, their chances of progression are slim. Poor form has followed them past the qualifying stage, having only managed one win (a narrow 4-3 victory over Australia) in their last seven games.

They are blessed with a number of natural athletes, and pace is very much a strength of this side, but they remain very suspect in defence, and will rely on scoring more goals than they do concede.

Manchester United winger Antonio Valencia is the standout player, but the 28-year-old has not been at his best recently, with Ecuador’s inconsistencies rather personified by their star player.

The South Americans may struggle to get out of Group E, with France and Switzerland certainly favourites to progress.