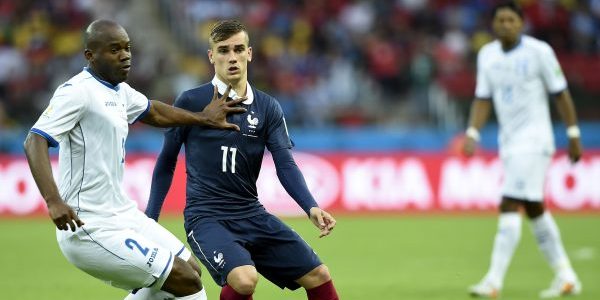 France what would be an absolute miracle, France are through to the last 16, with their six points and +6 goal difference leaving the other sides to scrap for second place in Group E, of which Ecuador will have to oust Didier Deschamps’ side tonight in the Maracanã to have any chance of progressing. 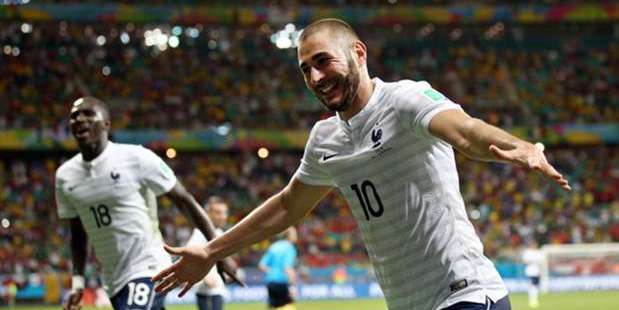 Les Bleus have been nothing short of scintillating so far this summer, comfortably dispatching with Honduras in their opening fixture, and slicing through the Swiss in Salvador last week.

Ecuador, who have won one and lost one in Group E, need to beat the free-scoring Europeans, and pray Switzerland do not obliterate Honduras in the other game of the evening.

No new injury concerns for Reinaldo Rueda, and he is expected to name an unchanged side after the 2-1 win over Honduras last time around.

Deschamps is set to tinker with his first XI, with qualification all but assured.

Yohan Cabaye is suspended, and Liverpool defender Mamadou Sahko may be rested due to an ongoing thigh problem.

Les Bleus are on a roll, and I can’t see Ecuador stopping them in Rio.