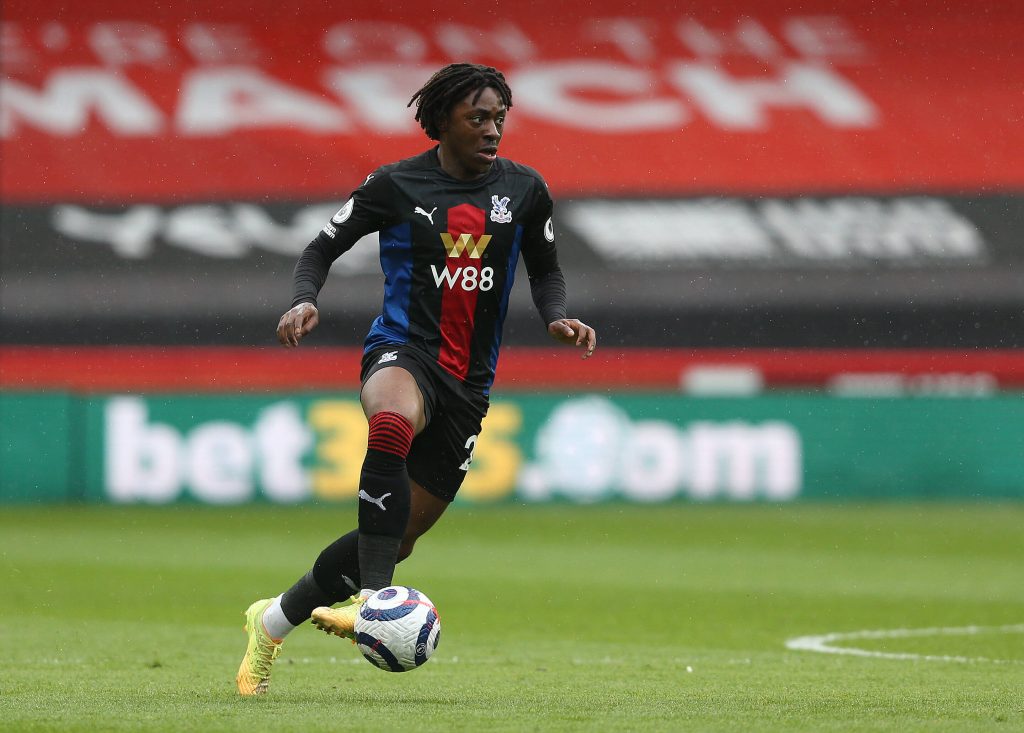 Crystal Palace playmaker Eberechi Eze has sustained an Achilles injury which is expected to keep him out for large parts of next season.

Eze came to Crystal Palace last summer after a stellar season at Queens Park Rangers, arriving in a deal worth up to £20 million.

His debut season at Selhurst Park has been promising. The Eagles have been one of the lowest scoring sides in the division, but the 22-year-old has still bagged four goals and six assists in the Premier League.

It was hoped that he would push on next season and develop into a huge superstar. However, his progress will have to be put on hold, having suffered an Achilles injury in training.

The Athletic report that he could be out for up to eight months, meaning he won’t return until early 2022.

This type of injury can have a serious impact on a player’s ability. The likes of Santi Cazorla and John Barnes both sustained Achilles injuries, and neither got back to their best. In the case of the latter, it took a toll on his pace which had been a key part of his game.

This could also make a difference to Palace in the transfer window. A creative midfielder probably wouldn’t have been near the top of their wishlist, but this latest news could change that.

Wilfried Zaha has been a standout at the Londoners for a few years now and has been kept at the club largely due to their reliance on him for creativity.

Eze had helped lighten the load on him this season, which maybe would have paved the way for a transfer.

Elsewhere at Selhurst Park, Roy Hodgson announced yesterday that he will step down at the end of the season, with Frank Lampard and Sean Dyche named as possible replacements.