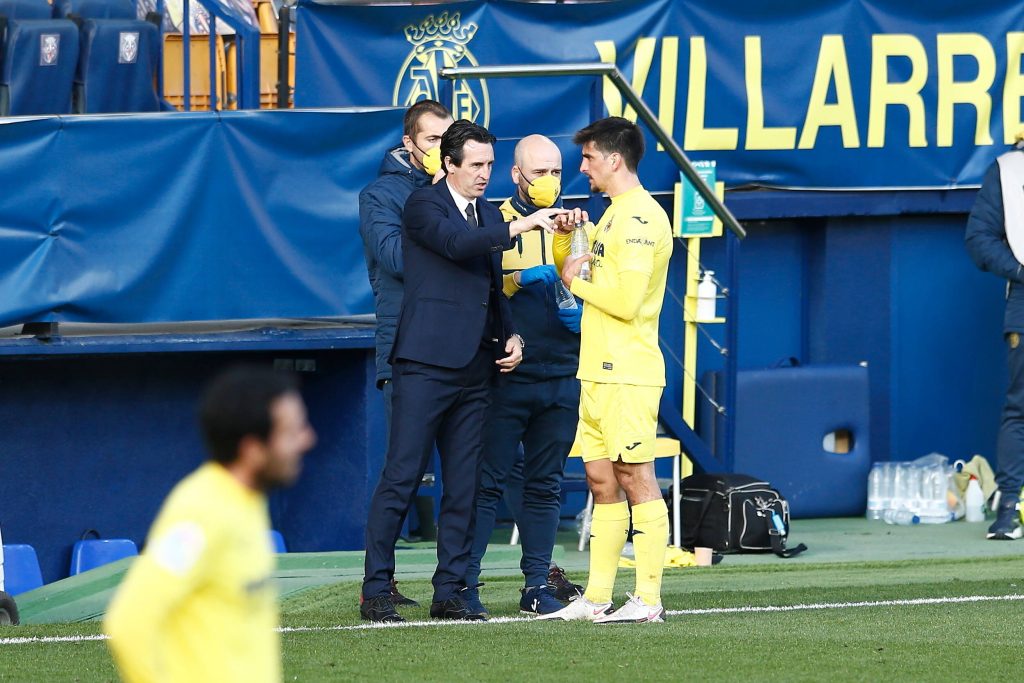 Villarreal travel to the NSC Olimpiyskiy Stadium to take on Dynamo Kiev in the first leg of their Europa League last-16 tie.

The two sides experienced contrasting fortunes warming up for this showdown.

While Dynamo have enjoyed an almost perfect competitive year (W5, D2), Villarreal have suffered back-to-back defeats ahead of kick-off.

The hosts have extensive experience facing Spanish clubs in major European competitions, while the visitors only met Ukrainian opposition twice before. You can watch this game and other Europa League matches live online.

Kiev will be looking to end a 16-match run of winless European encounters with Spanish sides (D7, L9), last coming out on top of such contest in 1998-99.

Their winless streak against La Liga teams includes a 2-0 aggregate elimination at the hands of Villarreal in the 2004/05 UEFA Cup Round of 32.

Since the competition was rebranded in 2009/20, the Ukrainian juggernauts have reached the round of 16 for the fifth time, registering partial success in their previous four appearances (W2, L2).

Since the beginning of the 2019/20 campaign, only one of Kiev’s six European home games has ended in a draw (W3, L2), with each match won/lost in that period seeing the victor keep a clean sheet.

Villarreal ended their two-game losing streak in the Europa League emphatically this season, winning all but one of their eight matches in the competition (D1), group stage to the Round of 16.

The Yellow Submarine have conceded under 1.5 goals in seven of their eight Europa League games en route to the last-16 while scoring an average of 2.62 goals per match.

The Spaniards have so far contested in the Europa League Round of 16 four times, successfully negotiating three of those two-legged ties, all against foreign sides.

Villarreal’s lone failure in this round came against Sevilla in 2014/15, with their current boss Unai Emery guiding the Andalusians through that time.

Indeed, Emery boasts an almost perfect record in the Europa League knock-out phase, having navigated his teams through in 25 of his previous 28 ties (L3).