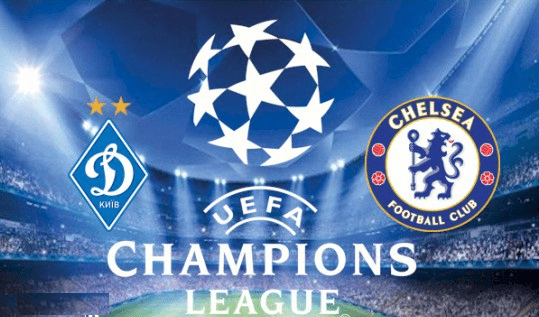 Chelsea secured a much needed 2-0 win against Aston Villa this weekend. After a dismal start to their season the Jose Mourinho was under tremendous pressure to turn it around.

The Portuguese fielded a new look Chelsea side as the Londoners brushed Villa aside. Jose Mourinho dropped the likes of Matic and Hazard in favour of Ruben Loftus-Cheek and Baba Rahman.

After rumours of a dressing room mutiny involving the former Augsburg left back, Jose Mourinho gave him his first Premier League start and the young defender impressed.

Cesar Azpilicueta went back to his natural right back position and John Terry was partnered with Kurt Zouma at the heart of the defence.

Despite their poor form in the Premier League, Chelsea have looked a much improved unit in Europe this season. Although a comfortable win against Tel-Aviv was followed by a defeat against Porto, Chelsea can take a lot of positives from their European displays.

Mourinho will be hoping to build on the Villa win when they take on Kyiv in the midweek. Chelsea are third in their group and another loss could be trouble for them as far as knockout qualifications are concerned.

Meanwhile, Kyiv are in a good run of form and have lost just once in their last 38 league games. Despite their 3-0 loss to Shakhtar last week the Ukrainians have done well in the Champions League.

Goalscoring winger Andriy Yarmolenko has been in superb form and has been linked with a move to Chelsea next summer. The Ukraine international will look to make his mark against a struggling Chelsea defence.

Kyiv are second in the group in goal difference and will be looking to move into top spot with a win against a struggling Chelsea side.

Chelsea will be without the injured duo of Thibaut Courtois and Branislav Ivanovic for their trip to Ukraine.

Midfielder Ruben Loftus-Cheek should get his second start in a row after impressing against Villa. The Chelsea academy graduate will replace Matic in the side.

Out of form winger Eden Hazard could remain on the bench after being dropped from the starting line-up on Saturday.

As for Dynamo, the Ukrainians are sweating on the fitness of Serhiy Rybalka.

Chelsea’s only previous encounter with a Ukrainian side was against Shakhtar Donetsk in the 2012/13 Champions League group stages. They lost 2-1 away from home before securing a 3-2 win at Stamford Bridge.