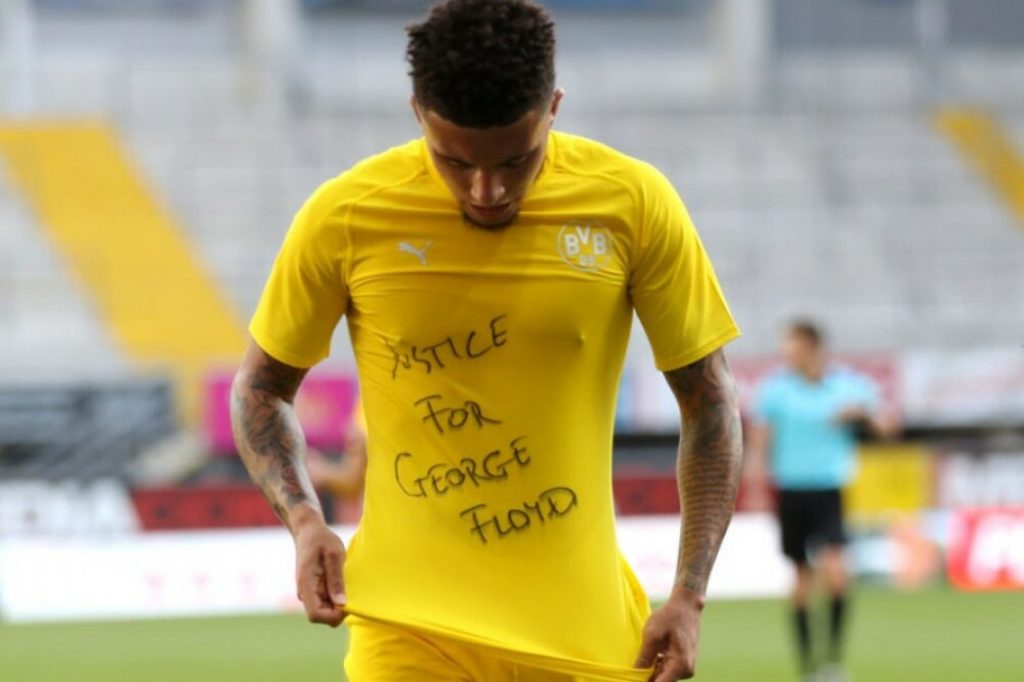 Manchester United have had a bid rejected for the Borussia Dortmund winger Jadon Sancho.

According to Sky Sports, the offer was worth around £73 million, rising up to £91.3 million with add ons.

Apparently, the German club value the player at £108 million and they’re not willing to lower their asking price.

Initially, Dortmund claimed that they would only sell the player if there is an acceptable offer on the table by the 10th of August. That deadline has now passed and it will be interesting to see if they are willing to sell the winger so late in the window.

Even if Dortmund receive their asking price, they will struggle to find a proper replacement for a world-class player like Jadon Sancho with just a few days left in the transfer window.

Ideally, the German outfit should look to hold onto the player this season and sell him next summer.

Manchester United are in desperate need of attacking quality and Sancho would have been a sensational signing for them. He scored 20 goals and picked up 20 assists last season.

The move seems quite unlikely now and United will have to come forward with an amazing offer if they are to change Dortmund’s stance.

Sancho has the talent to improve every team in the Premier League and he could have transformed Manchester United’s attack this season.

The Red Devils would have hoped to challenge for the title this year and they need players like Jadon Sancho in order to bridge the gap with Liverpool and Manchester City.