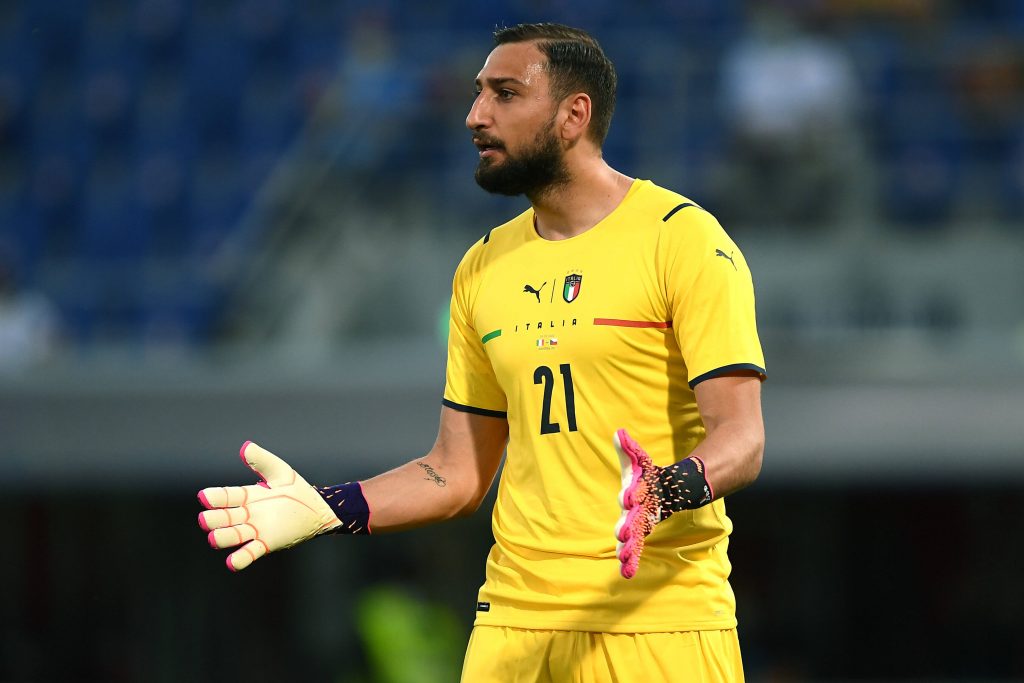 Paris Saint-Germain are the leading candidates to land the outgoing AC Milan goalkeeper Gianluigi Donnarumma, but some pieces are still missing to close the transfer puzzle.

Donnarumma, who came through the ranks at the San Siro before becoming a household name in Italy and Europe, is one of the hottest properties on the market.

Barcelona and Juventus were heavily linked with capturing the highly-rated 22-year-old before PSG joined the race in the past couple of weeks.

Paris were interested in signing the Rossoneri homegrown star previously, but Keylor Navas’ upturn in form has seen their interest cool over the past 12 months.

But acquiring a player of Donnarumma’s quality on a free is an opportunity the dethroned Ligue 1 champions are unwilling to pass on.

Les Parisiens’ sporting director Leonardo is a long-term admirer of Donnarumma and is keen to convince the Italian youngster to move to Ligue 1 this summer.

The French powerhouse have already made a decisive step towards beating the competition to the goalkeeper’s services by tabling a €10 million-a-year deal to Mino Raiola’s client.

Although they seemed to be on the verge of completing Donnarumma’s signing, PSG will have to settle another deal first.

Alphonse Areola, another client of Raiola, could fall victim to the French side’s pursuit of the Italy international.

The 28-year-old shot-stopper is due to return to the Parc des Princes after his loan spell at Fulham ends.

Since the club tied the first-choice keeper Navas down to a new deal only recently, they will need to offload Areola before finalising Donnarumma’s arrival.

As reported by Calciomercato.it, the prospect of the Italian prodigy joining Juventus in the coming months is still on the cards as PSG have yet to define terms with Raiola.

The only certainty is that Barcelona are no longer part of the chasing pack as Joan Laporta looks to help the Catalans get out of sizeable debt.